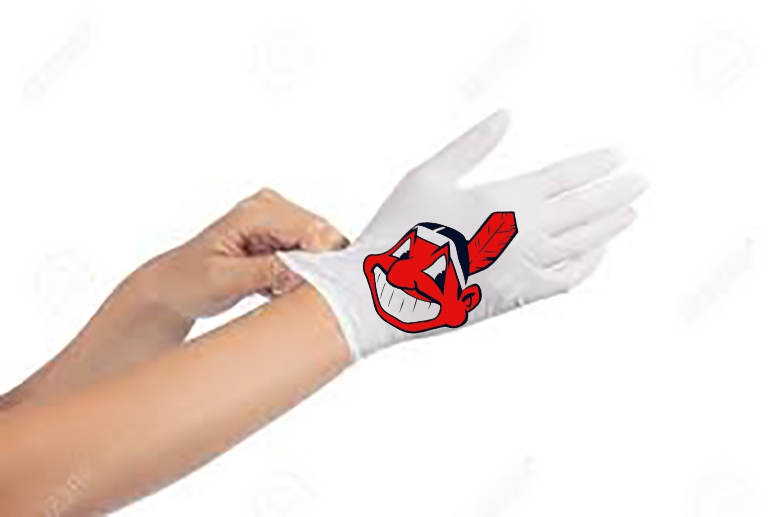 CLEVELAND, Ohio – We reported the story before Christmas and Tuesday will be the day he arrives in Cleveland. It’s time for a check up for the newest member of the Cleveland Indians.

Edwin Encarnacion is expected to have his physical with  The Indians doctors this Wednesday. There is also, a press conference scheduled at Progressive Field that will announce the official signing of Edwin Encarnacion and meet the media sometime on Thursday to officially announce his three-year $65 million deal with the Indians.

Encarnacion expected to have his physical with #Indians on Wednesday.