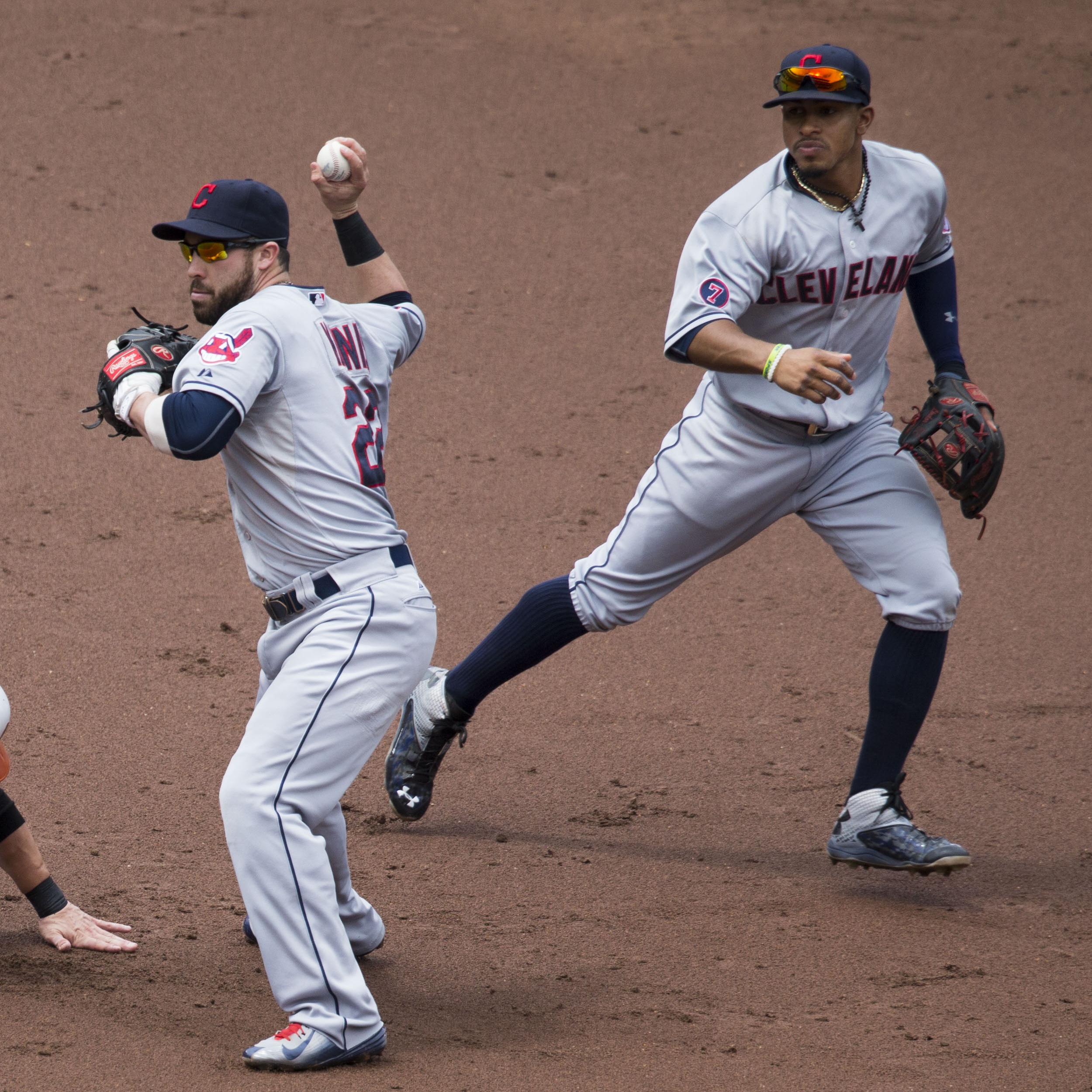 It was all fun and games a few minutes before the Indians and Rays took the field in Tampa tonight, as a couple star Indians infielders took some wiffle ball bats and playfully laid into Rays mascot ‘RaysRaymond.’

In the video in the tweet, you see Jason Kipnis and Francisco Lindor wallop Raymond a couple of times, taking him down prior to the game.

This just happened. Can't let the @Indians do that to @RaysRaymond in our house… pic.twitter.com/4RQVbTs88M

Now let’s hope the Indians can do that over the next few days to the Rays on the field.