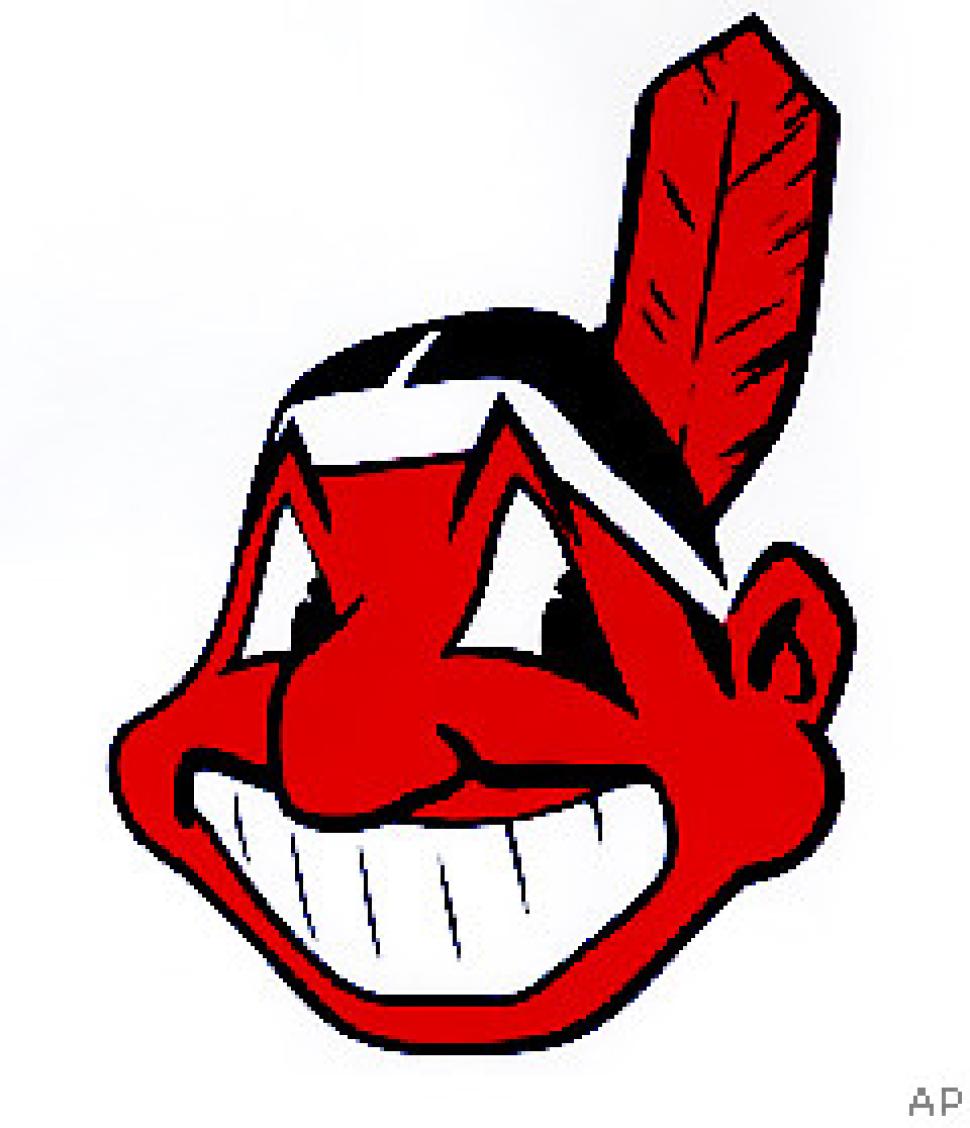 The Cleveland Indians franchise has been phasing out its classic “Chief Wahoo” logo/symbol for years. This season, the Indians announced that the logo will be much less visible from now on, which caused a strong outcry of opposition from some Tribe fans.

Some fans took it to the extreme. It’s not uncommon to see “Save the Chief” t-shirts at games, but now it has reached the point where fans have started a petition to bring back the controversial cartoon character.

UPDATE: As of April 15th, over 1,800 fans have signed a petition to bring back their favorite symbol.

There is also a community on Facebook with nearly 13,000 members called “Keep Chief Wahoo.”

The controversial logo may not be erased from Cleveland Indians history quietly.