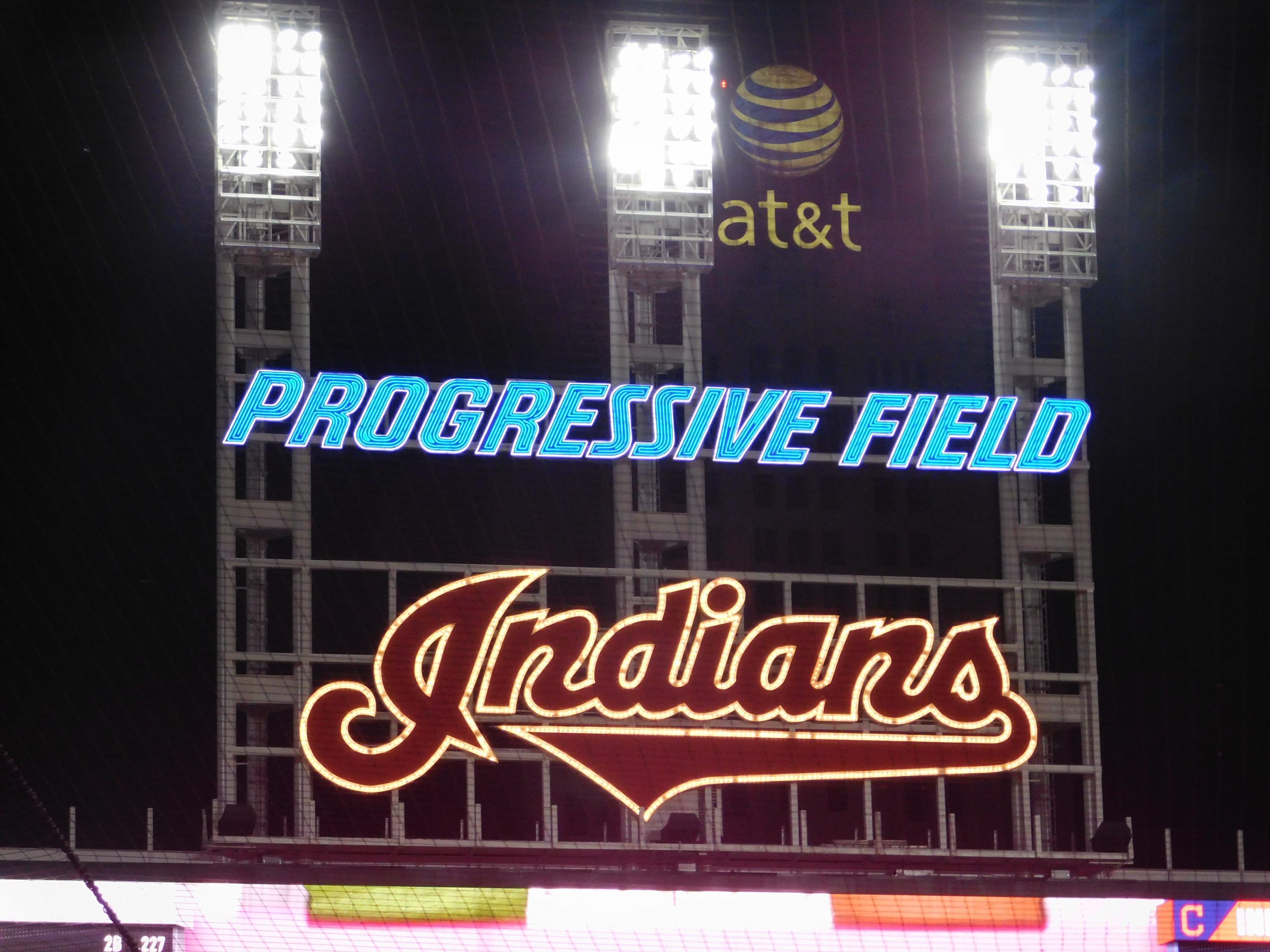 The Indians Thursday announced a couple more players have been invited to camp with a chance to make an impact and fight for a roster spot on the Major League roster.

The Tribe also announced that they have invited infielder Ernie Clement to the teams’ Major League camp. Clement was the club’s fourth round pick of the 2017 First-Year Player Draft out of the University of Virginia.

Federowicz spent the majority of the 2018 season at the Triple-A levels in the Houston and Cincinnati organizations and appeared in 15 games at the Major League levels for the Astros and Reds.

The 31-year-old University of North Carolina alum began his pro career in 2008 in the Boston system (7th round, First-Year Player Draft) and has appeared in 134 Major League games across 7 seasons with Los Angeles-NL, Chicago-NL, San Francisco, Houston and Cincinnati.

Wojciechowski split the 2018 season at the Triple-A levels between the Baltimore and Chicago White Sox organizations, going 5-4 with a 3.51 ERA in 19 games/12 starts for Baltimore’s AAA Norfolk (84.2IP, 68H, 33ER, 89SO) before concluding the season on the AAA Charlotte (CWS) roster.

The native of South Carolina was the 41st overall selection by Toronto in the 2010 First-Year Player Draft out of The Citadel and was later acquired by Houston in July 2012. He has appeared in 30 Major League games with Houston (2015) and Cincinnati (2017).