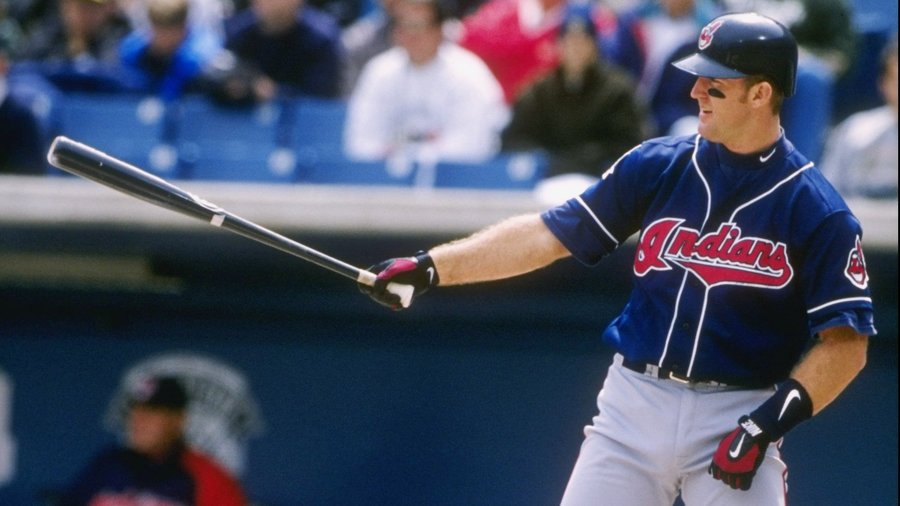 One of the Indians that graced Cleveland fans’ screens in the nineties is heading to baseball lore.

Former Cleveland Indian Jim Thome has been elected to the Baseball Hall Of Fame and will be inducted into the hall with the 2018 class. Thome played thirteen seasons with the Tribe throughout different parts of his career, originally from 1991-2002 and then a brief return in 2011 after being acquired by Cleveland at the MLB Trade Deadline from Minnesota.

Thome was a fan-favorite for many years and had his fill of accomplishments and moments. Thome bashed 612 home runs and piled in 1,699 runs batted in throughout his 22-year career. One thing that isn’t too common when seeing a power hitter getting inducted into the Hall Of Fame is a strong batting average. Thome strived at getting on base as well, batting .276 throughout his MLB tenure.

Thome made some Indians history as well, as mentioned by Jordan Bastian:

Jim Thome and Bob Feller are the only first-ballot Hall-of-Famers with Cleveland as their primary team. First BBWAA-elected HOFer for Indians since 1976 (Bob Lemon).

Joining Thome in the 2018 class is Chipper Jones, Vladimir Guerrero, and Trevor Hoffman. Jones earned the highest percentage of votes in this year’s class, known for his great and lengthy run with the Atlanta Braves.

The 2018 class is the first class in MLB history to induct four or more members into the Hall Of Fame. Below is the full list of percentages:

Edgar misses by 4.6 percent, should get in next year on his final year on the ballot.
Mike Mussina skyrockets 11.7 percent up.
Minimal change for Bonds/Clemens (~3 percent increase)
Rolen and Jones survive the 5% rule, Johan does not. pic.twitter.com/9e1TjzN9sR

Trevor Bauer looks to build on 2017 campaign and hopes a new pitch will help him do it
Upon Election To Baseball Hall Of Fame, Jim Thome Graciously Reflects On His Journey To Cooperstown