Indians get Swept by Twins with 7-5 Loss 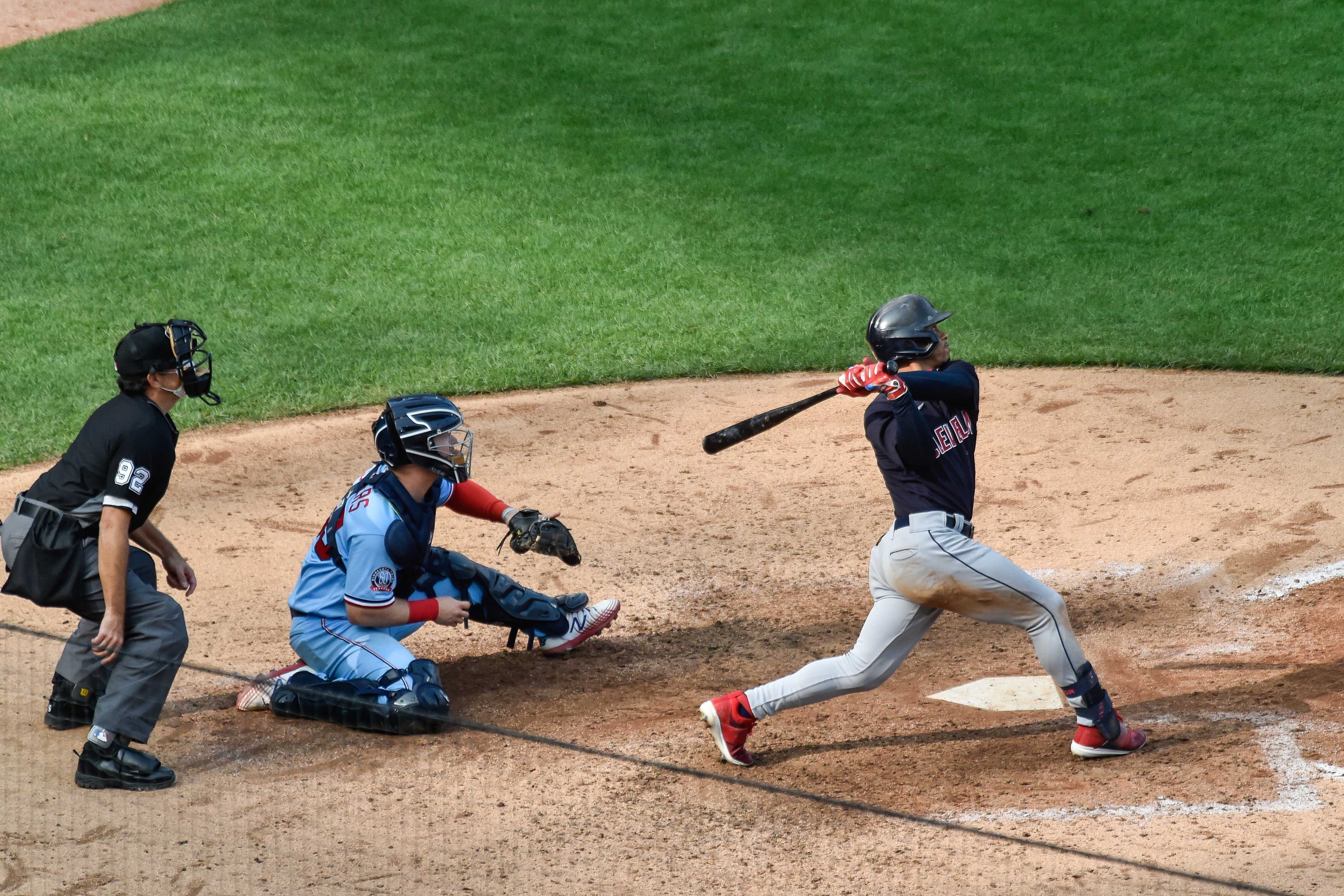 Cleveland lost their sixth straight game Sunday afternoon. The pitching staff has finally shown they are human as well.

The Indians are giving up over 6.5 runs per game and only scoring just over 2.5 runs per game during the six-game losing streak. The offense had been getting better has once again moved to worst in the league.

Carlos Santana got the Indians an early lead with a single to left which scored Francisco Lindor who led the game off with a single. That would be the only offense they could muster because Franmil Reyes and Tyler Naquin would both strikeout with two men in scoring position. 1-0 Tribe.

Lindor would come around to score again in the third on another single from Santana that also sent Cesar Hernandez to third. Reyes would follow with a sacrifice fly to right field to bring home Hernandez making it a 3-0 Lead.

Nelson Cruz smashed his 16th home run of the year to left-center to tie the game at three at the end of the fourth inning.

The Twins blew the game open in the bottom of the fifth With a two-run blast to left by Ryan Jeffers and a solo home run to center by former Indian Josh Donaldson. 6-3 Twins.

The Indians added a run in the top of the eighth to make the game a little more respectable at 7-5 but the end result was unchanged.

This team has to start hitting or it will be an early exit in the playoffs. I don’t care how remarkable this pitching staff is, you have to score runs to win in this league. The other contenders in the division are two of the best hitting teams in baseball. Strong pitching can only take you so far.