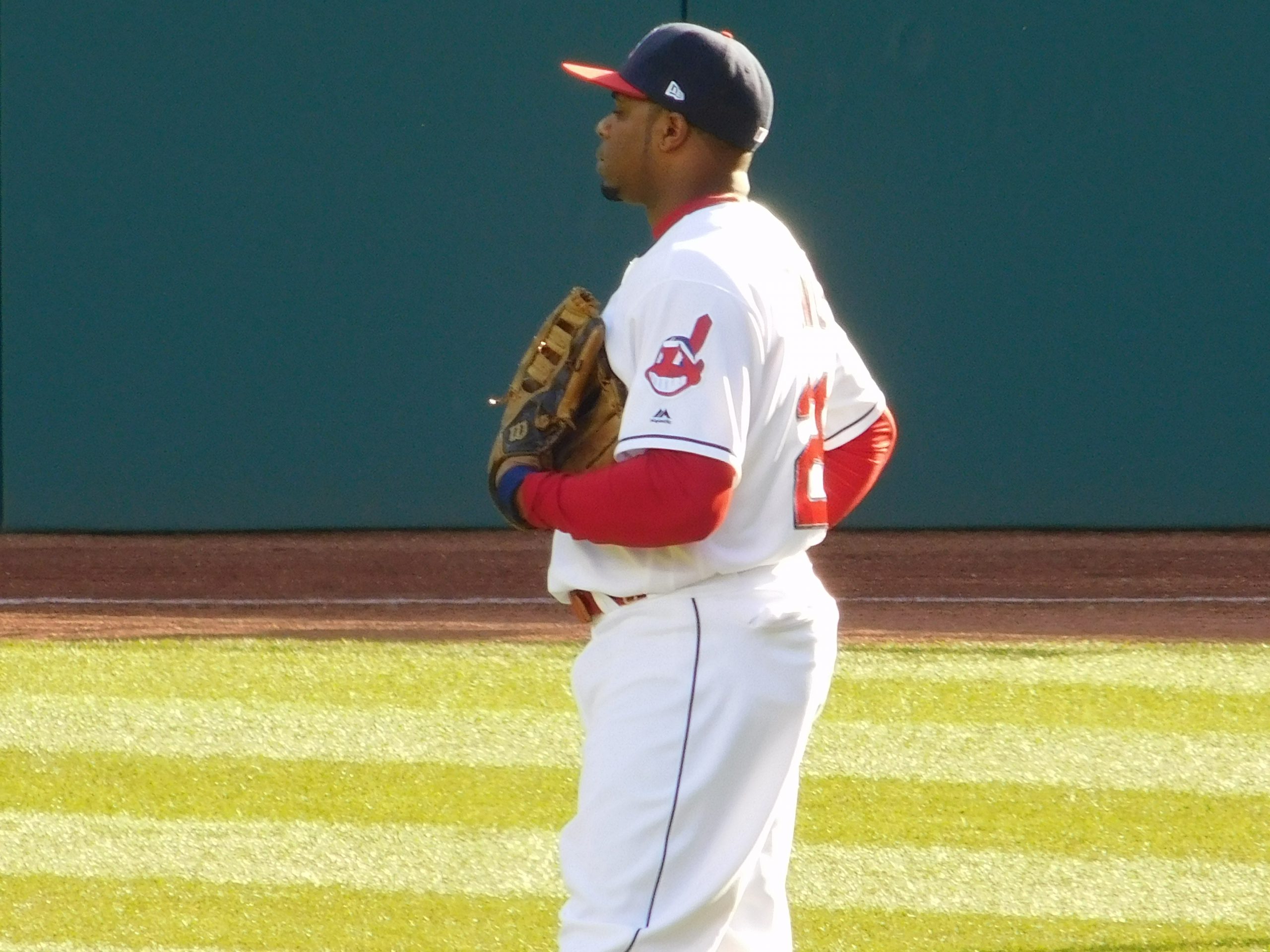 He’ll always be remembered for one of, if not the most famous moment in Progressive Field history, a home run that tied up game seven of the World Series in 2016 against the Chicago Cubs.

While the Indians eventually lost that game, fans will always have that moment in common with veteran outfielder Rajai Davis, as today he left the Indians for a second time to ink a minor-league deal with the New York Mets.

Davis will be reunited with former Indians pitching coach Mickey Callaway, and he will get an invitation to Spring Training.

The 38-year-old Davis made the Indians big league roster out of spring training, and played in 47 games in center field, 30 in right field and two in left field for the Tribe in 2018.

He hit .224 last year for the Indians, swiping 21 bases in the process. Davis has 415 career stolen bases.

In 2016 when he was big part of helping the Indians get to the World Series, he hit .249 with an American League high 43 steals.

He tweeted out a good-bye to the Indians earlier on Monday, a sight that’s been seen all too well already this offseason.

Thanks @Indians I will never forget all of you. You will always hold a place in my heart. Thanks for everything https://t.co/K4RR2kizAd