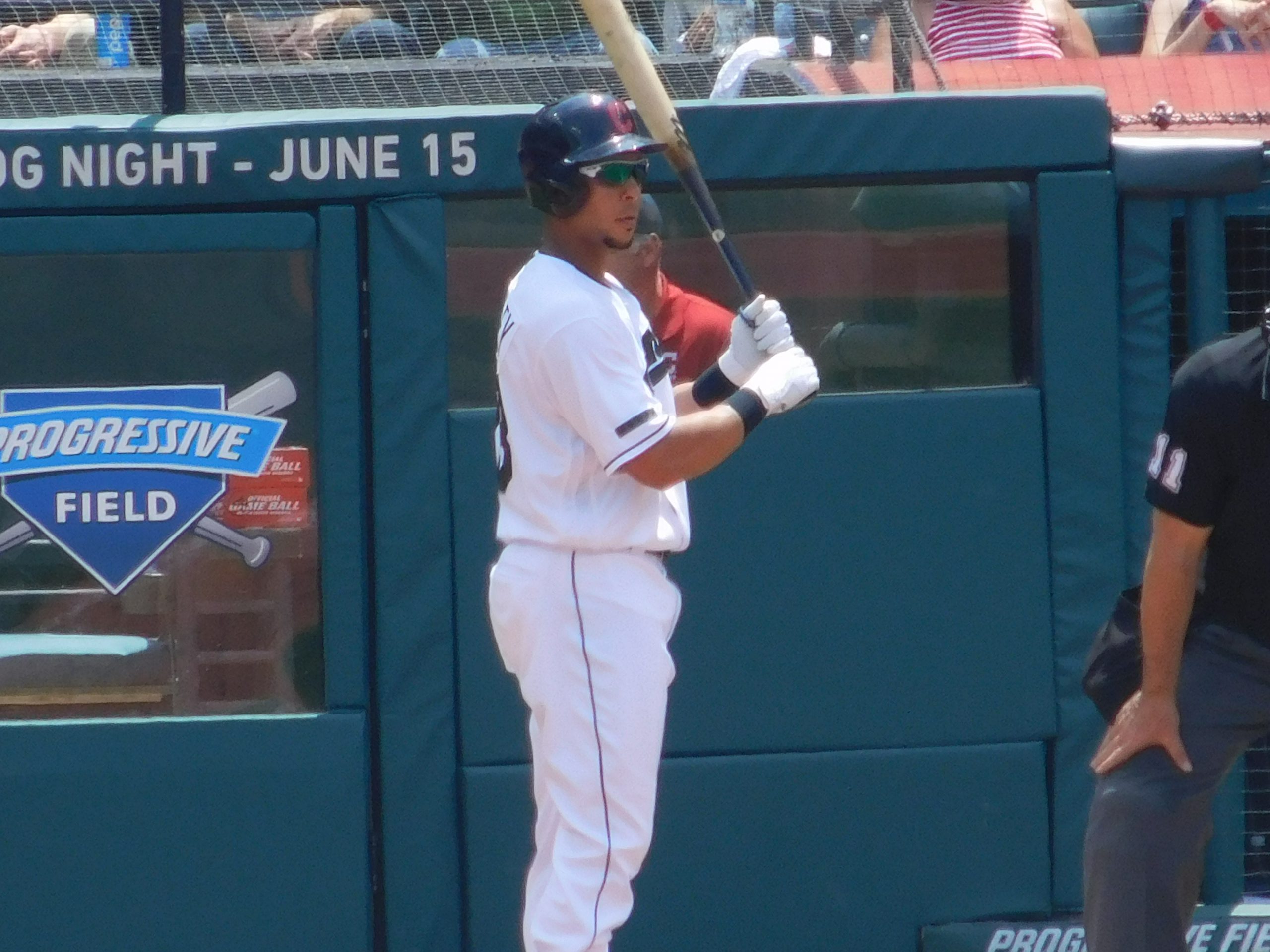 It’s not a big surprise that Indians free agent outfielder Michael Brantley isn’t coming back to Cleveland, but it’s about to hurt more for Indians fans as to where he’s headed.

Ken Rosenthal of The Athletic tweeted out on Monday evening that Brantley, who called Cleveland home since 2009 when he was just 22 years old, will ink with the Houston Astros, the very team that knocked the Indians out of the postseason this last October.

Brantley is set to cash in after an All-Star season in which he hit .309 with 36 doubles, 2 triples, 17 homers, and 76 RBI for the AL Central Indians.

The team will continue to try and figure out their outfield without Brantley, who last season played in 134 games in left field.

The Indians Have Been Busy, But What Direction Do They Go Next to Fill the Voids on the Roster?
Indians Free Agent OF Rajai Davis Heads to the Big Apple to Join the New York Mets