Indians Fall Flat Again to A’s in 7-2 Setback; Three Takeaways from the Loss 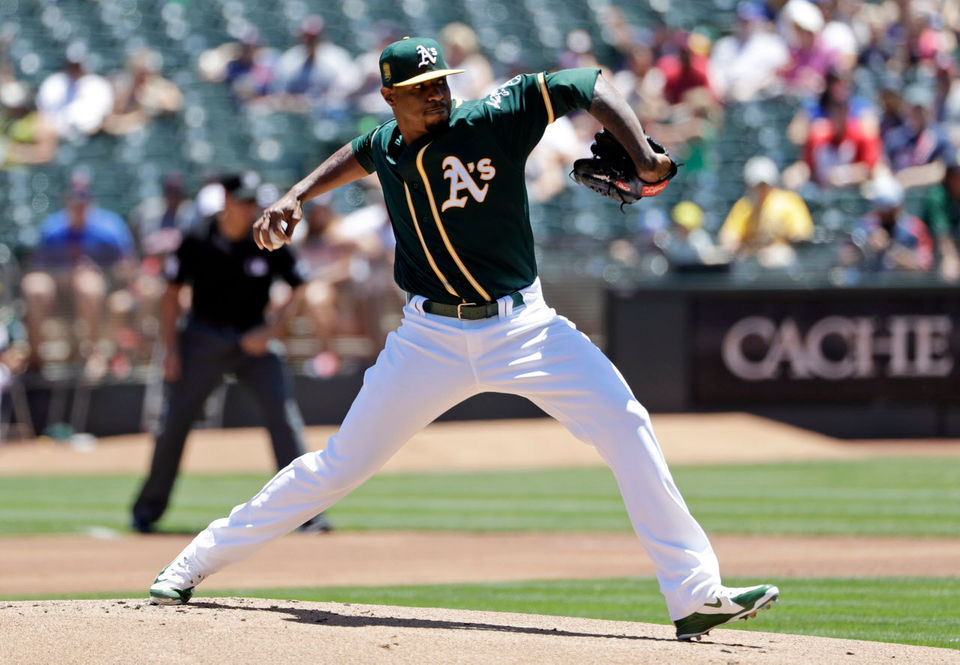 For the second straight day and fourth time in five games in their recent road trip, the Indians were not up to task as they fell yet again to the Oakland A’s, falling 7-2 Saturday afternoon.

Edwin Jackson, who was making just his second start on now his 13th MLB team, held the Tribe offense in check, keeping them down to two runs on two hits over 6.2 innings.

Adam Plutko took the loss for the Indians to drop to 4-2 on the season, allowing three runs on five hits with a walk and three K’s in the setback.

The offense, which had turned the corner and was hitting everything in sight before this trip to St.Louis and now Oakland, has struggled badly in two losses to the A’s, and will have one more chance on Sunday to get the job done.

Here’s a couple takeaways from the Saturday loss out West.