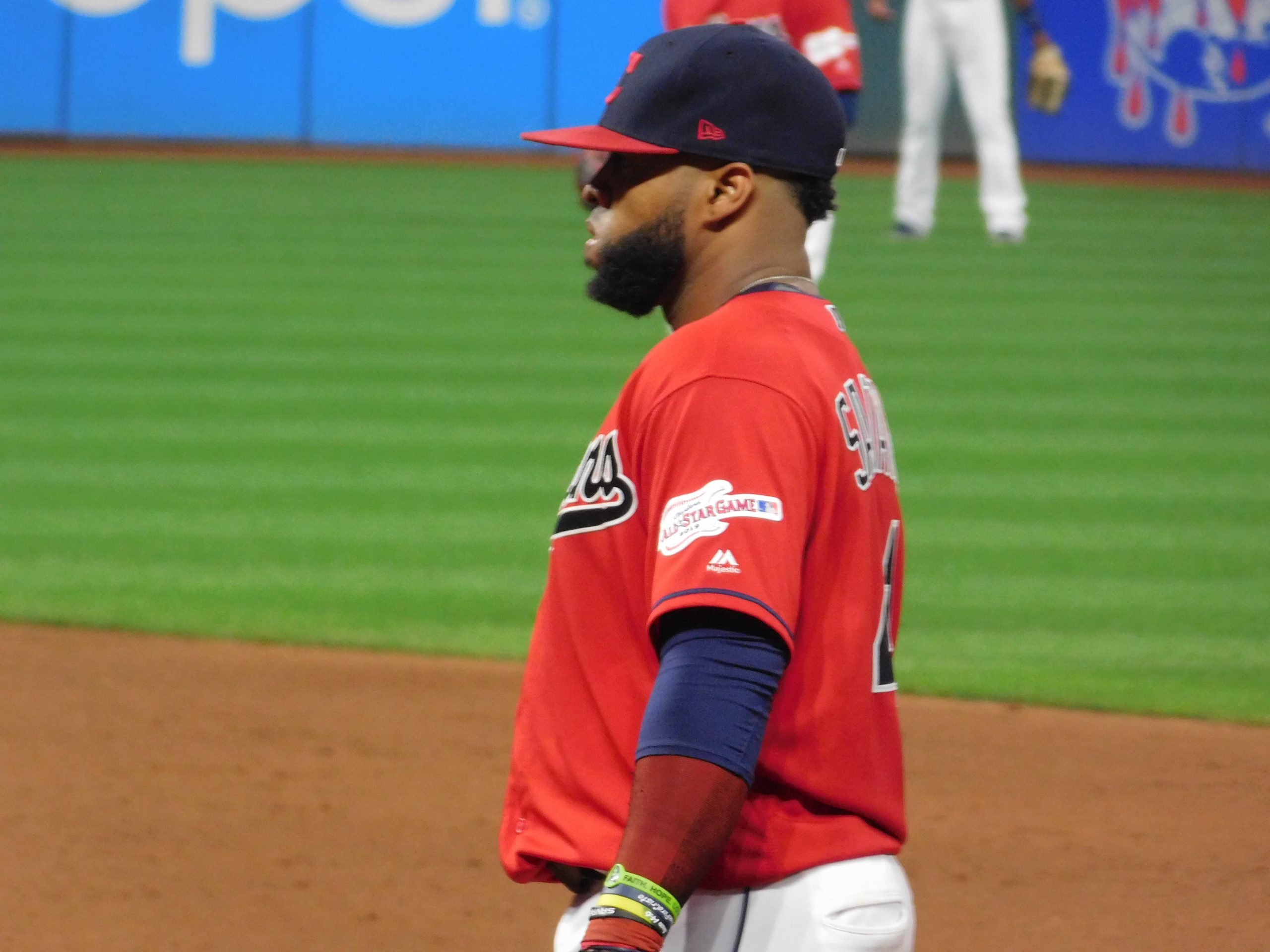 Seems that Arrieta, who was a teammate of Santana’s in 2018, can’t keep his mouth shut about the reported incident where Santana smashed a TV after he felt the team was a little too focused on video games and not on the task at hand.

“Why was it better without Santana, we had better guys in the clubhouse,” Arrieta told the Philly Inquirer.

Santana got wind of the comments and has fired back, coming at Arrieta on twitter in a post Thursday evening.

Seems that Santana, who just had his best season at the plate in a place he loves, is better at taking the high road than Arrieta, who was a very average 8-8 with a 4.64 ERA this past season in Philadelphia.

It will be interesting to see if the 33-year-old pitcher comes back at Santana, or simply lets the feud die as it should have before the start of the season.

Indians exercise Corey Kluber’s $17.5 Million Option despite being out most of the Season
Podcast: CLE Sports Talk with Casey Drottar – 10.8.19