Indians End the First Half with a ‘W’ – Top the Yankees 5-2; Three Takeaways from the Win 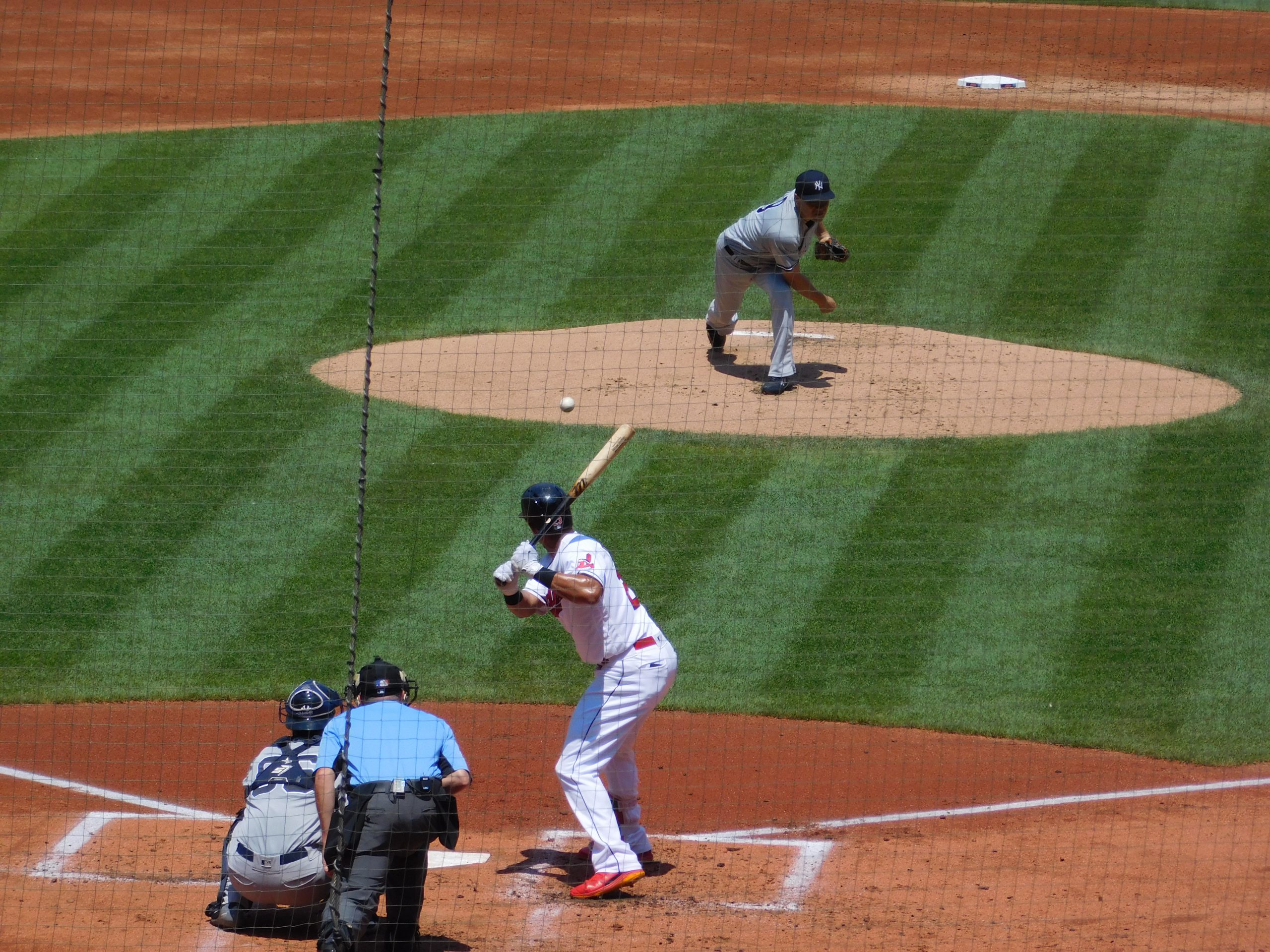 CLEVELAND – The first half is in the books, and with it came a much needed win for the Tribe on Sunday, as the Indians topped the hated Yankees 5-3.

Everything went right in a game that didn’t start so well as Cleveland trailed early 2-0. They ended up getting a great outing from Trevor Bauer, got a shutdown inning in relief from Carlos Carrasco, and a save in the 9th without drama from Cody Allen.

On offense, they did it with the long ball, as a two-run homer from Edwin Encarnacion and a solo shot from Michael Brantley in the 8th gave the Tribe the lead for good.

They also got what’s become routine, a great AB in the 8th by Jose Ramirez, who stole second, went to third on an error, and scored on a shallow sac fly from All-Star Yan Gomes to extend the lead.

We’ve got plenty of days to go over the first half and look ahead, but for now here’s three takeaways from the teams’ final game of the first half.