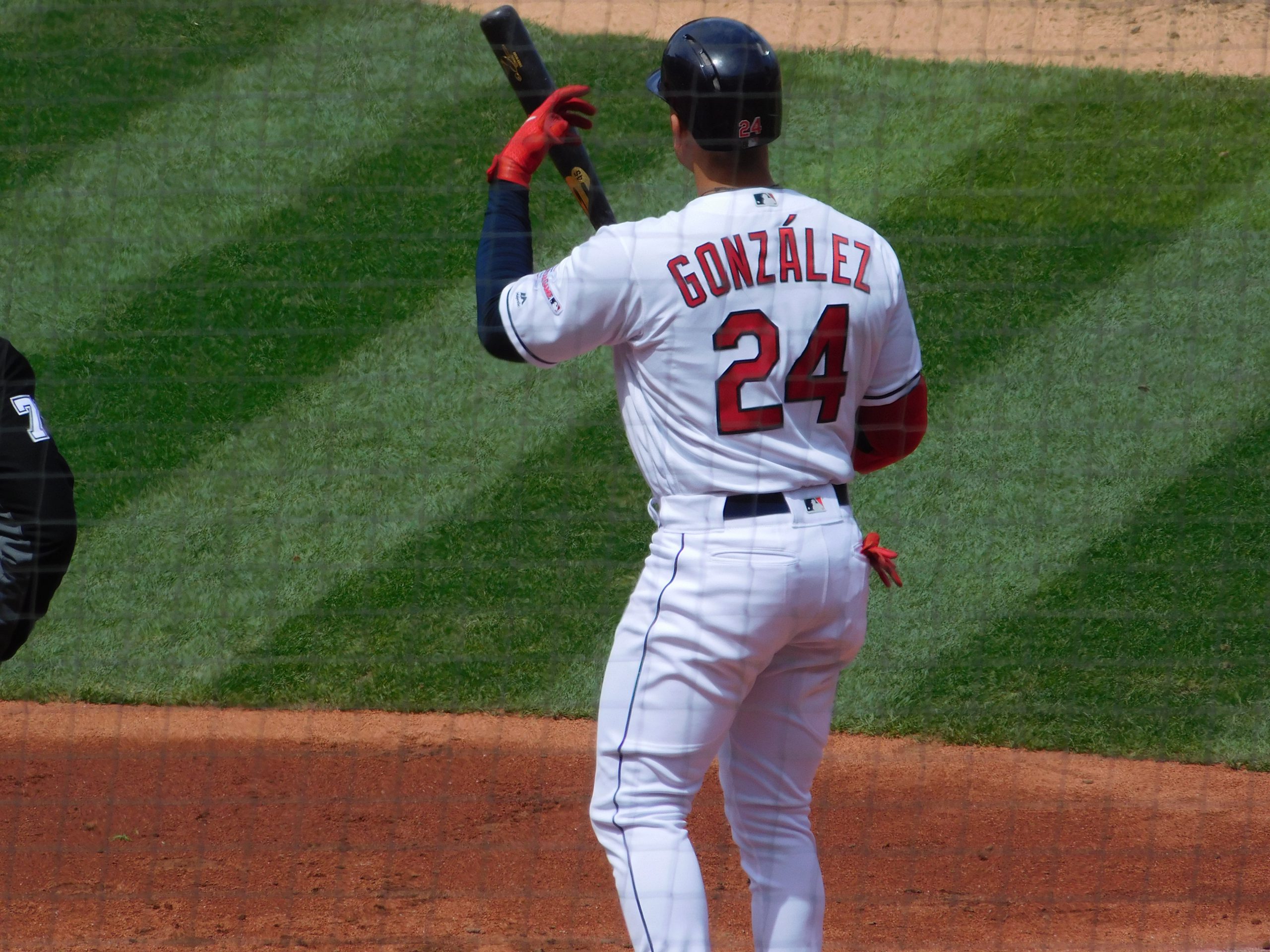 The Indians were hopeful in late March that Carlos Gonzalez could solve some of their power woes of a lineup that was beat up entering the season.

Instead after 30 games the team has decided they have seen enough, as Wednesday they designated the 33-year-old veteran for assignment.

The move comes as the team called up catcher Eric Haase, as he will backup Kevin Plawecki while starter Roberto Perez recovers from a concussion suffered in Tuesday’s loss.

He was added to the teams’ Major League roster on April 14th, and while he had some moments making some solid plays in the outfield, he just never got around on offense to make much of an impact.

“We weren’t seeing the offense that we needed, and he said that,” Indians manager Terry Francona said Wednesday prior to the teams’ afternoon series finale with the A’s.

“Does it come with another 100 at-bats? We don’t have a crystal ball and none of us is smart enough to know what the next 100 at-bats might bring.”

With Gonzalez gone, the team started Mike Freeman in left field for the first time this season.

The team is hoping Tyler Naquin, who has been taking batting practice, is close to coming back off the injured list with a calf injury.

Perez Leaves Early with Concussion as Indians Fall at Home to A’s 5-3
Indians Blasted by A’s 7-2, Swept in Three-Game Set to Fall to 25-23