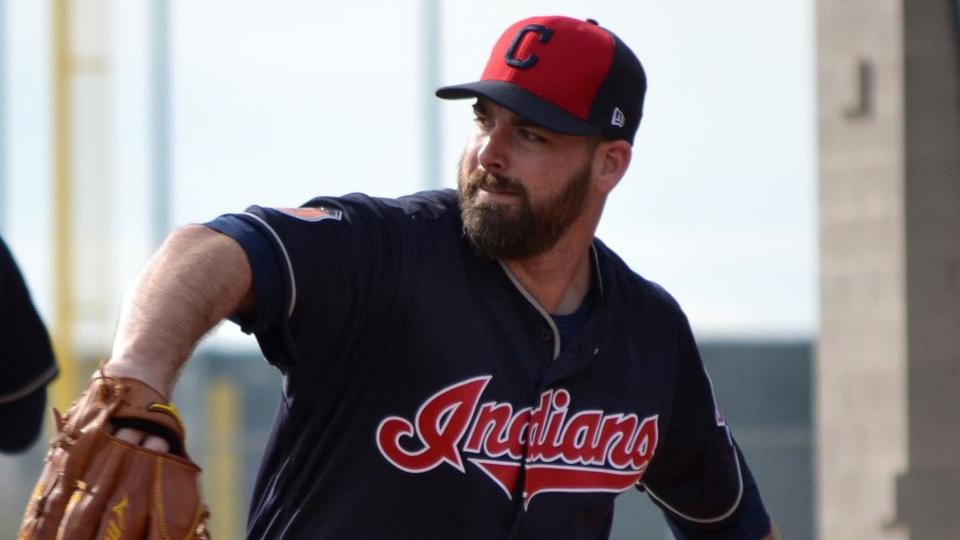 The Boone Logan experience in Cleveland with the Indians appears to be over.

The Indians today declined Logan’s 2018 team option, and the team will pay him a $1 million buyout, allowing him to become a free agent.

Logan, who came to the Indians in February, will make a total of $6.5 million for his one season with the Indians that ended with an injury that sidelined him for the last few months of the year.

The veteran missed two months of 2017 with a high grade latissimus strain, an injury he suffered throwing a pitch against the San Francisco Giants’ Brandon Belt.

Logan refused to have a surgical procedure, hoping he could come back to the team, but instead didn’t pitch again. He ended the year going 1-0 with a 4.71 ERA in 38 appearances.