Indians Claw Back to .500 After Topping Tigers 7-2 in First Game of Doubleheader 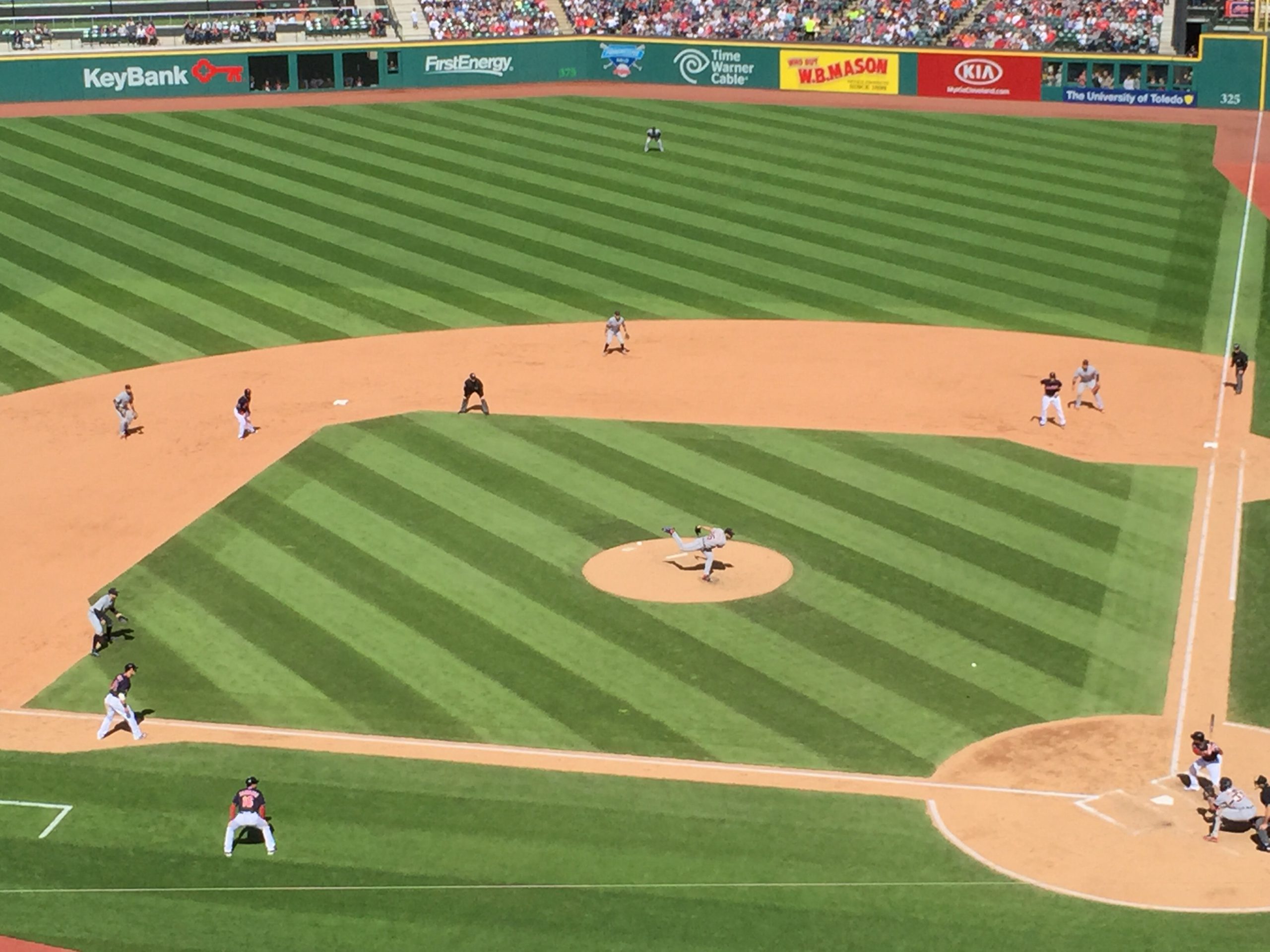 CLEVELAND – On a day when a lot of Cleveland sports fans attention was turned to the Browns, those that love baseball got a treat with a chance to see not one, but two Indians games after Mother Nature spoiled games on both Friday and Saturday at Progressive Field.

The Tribe got off to a slow start in game one, but rallied with some clutch hitting and a key two-out single by Francisco Lindor in a three-run fifth to claw back to .500 for the first time since April 10th of this season in a 7-2 win.

The Indians now sit at 70-70 after 140 games, and have a shot to wake up Monday morning over .500 if they can take care of business against Detroit in the nightcap.

“Anytime you can get back to .500 and beyond that’s the ultimate goal,” Tribe starter Cody Anderson said. “Every game we’re out there trying to win, and that’s the overall team attitude, go out there and try to win.”

Anderson had some issues early, allowing a first inning run, but did enough to settle in and throw 5.2 innings, giving up two runs on seven hits, with a walk and three strikeouts.

Justin Verlander shut the Indians down in the first four innings, as other than a Lindor double the Indians offense got a late start to the first game.

Things though turned around in the 5th, again thanks to Lindor who ended the day going 2-for-4 with two runs batted in and now is hitting .308 on the season.

After the Indians tied it at one and had the bases loaded against Verlander, he was able to get two outs to set up a showdown with Lindor.

The youngster worked the count, and lined a 3-2 pitch to center to put the Indians up to stay 3-1.

“That was big because we had a chance to leave some guys out there,” Indians manager Terry Francona said. “We’ve seen him do it a lot, and he continues to play like a veteran, with a young kids body and enthusiasm.”

The Tigers got a run on a J.D. Martinez double and then he scored on a sac fly. Indians reliever Zach McAllister then walked the bases loaded, but Jeff Manship was able to get a huge K to end the frame.

The Indians beat up the Tigers pen, scoring 3 runs on six hits off three Detroit pen arms to put the game away.

Chris Johnson drove in a run to make it 4-2 in the sixth off Verlander, and then a Jerry Sands single to right with runners on in the 7th brought in another run, and on the same play an error by Tigers second basemen Ian Kinsler allowed the Tribe’s 6th run to come across.

Jose Ramirez, who went 2-for-4 with a double, drove in the Indians final run of the day in the 8th to make it a 7-2 game.

With the hot hitting the Indians have had, they have now 14 home games in a row with 10 or more hits for 1st time since 1925.

The Indians have won consecutive series against the Tigers for the first time since reeling off 3 straight from May 22nd to July 26th, 2012.