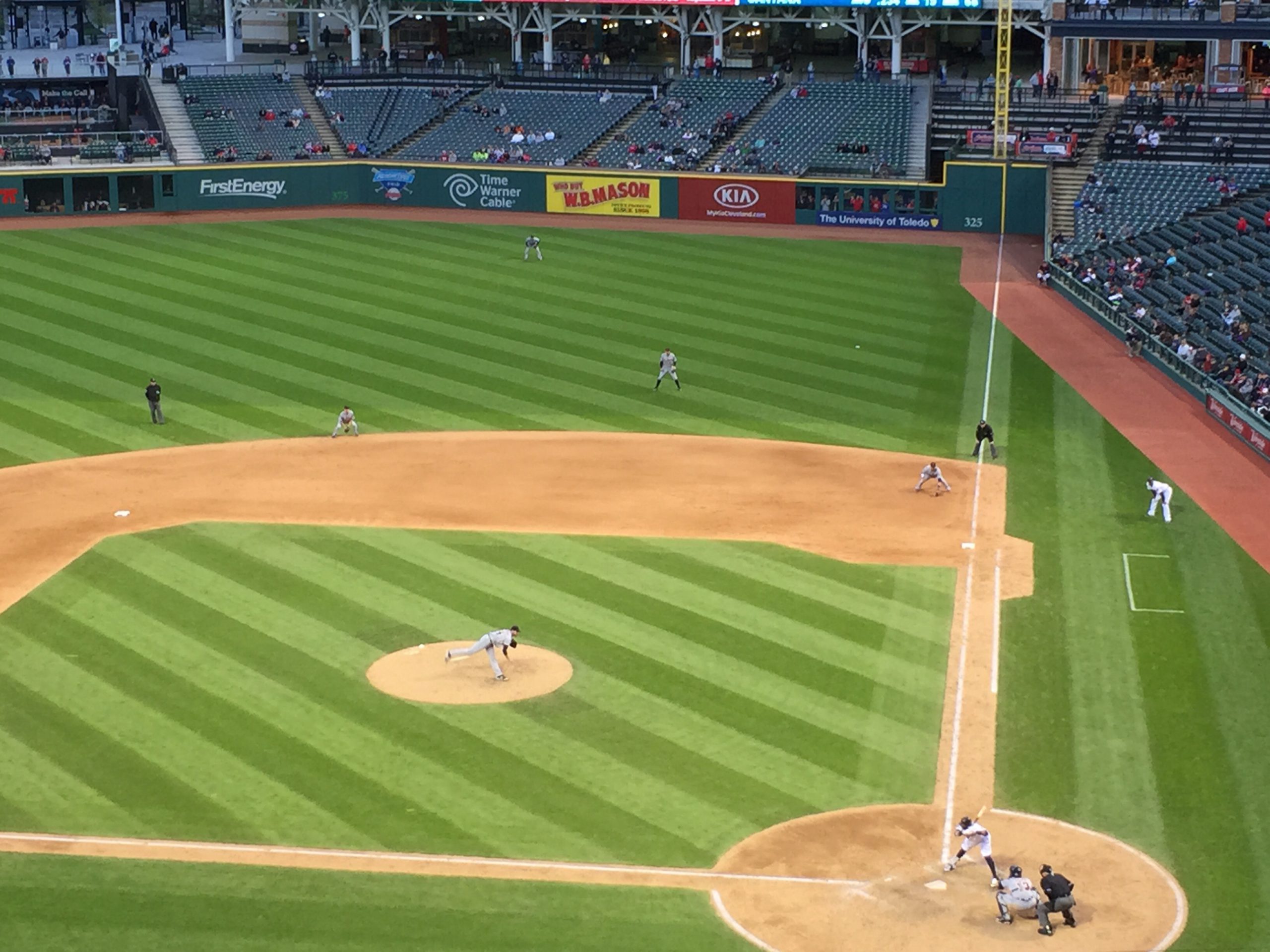 CLEVELAND – After coming back on Tigers pitcher Justin Verlander for a hard fought 7-2 win in game one of their doubleheader Sunday at Progressive Field, game two the Indians seemed to run out of gas in a lackluster 9-2 setback.

Trevor Bauer was shelled for the Indians to take the loss to fall to 11-12 on the season.

“He just didn’t locate enough, and paid the price,” Indians manager Terry Francona said. “I still think it kind of comes back to command of his pitches.”

He was given a 2-0 lead after the Indians got two in the first off Tigers starter Randy Wolf in a long first inning that saw Wolf throw a ton of pitches, and then the Tigers turned on the offense, going off for six runs on seven hits off Bauer over the next three plus frames.

J.D. Martínez tied the game at two in the third when he drove in Dixon Machado and Rajai Davis. Detroit scored three more in the fourth to drive Bauer out of the game.

Machado doubled to deep right center to score Nick Castellanos to put the Tigers up 3-2, and then Davis drove in two more runs with a single to center to score Álex Ávila and Machado.

Ryan Webb, Austin Adams and Gavin Floyd all allowed a run in relief for the Indians, who with the loss fall back to a game under .500 at 70-71 on the season.

The Tribe lineup for game two was without four players who have played a key role in the teams resurgence in getting back in the wild card race in the American League.

Jason Kipnis, Michael Brantley, Yan Gomes and Abraham Almonte all sat for game two. Lonnie Chisenhall didn’t start but did come in and pinch-hit in the contest.

The Indians snapped a season-high 7-game win streak at Progressive Field, the longest home win streak since a 10-game stretch from May 19th to June 16th of last season.

The first game saw the Indians trail Detroit 1-0 until they broke through for three in the 5th to go on to a 7-2 win.

“I thought the first game we outplayed them, and the second game they outplayed us,” Francona said.

The long homestand which runs through the weekend will continue on Monday night at 7:10pm as the Indians welcome in the AL Central leading Kansas City Royals.

Game one of the four-game set will feature Carlos Carrasco going for the Indians, and Edinson Volquez for the Royals.

Indians Claw Back to .500 After Topping Tigers 7-2 in First Game of Doubleheader
Audio: Matt Loede Chats w/ Bob Frantz of 106.5 The Ticket on the Indians and the Wild Card Race