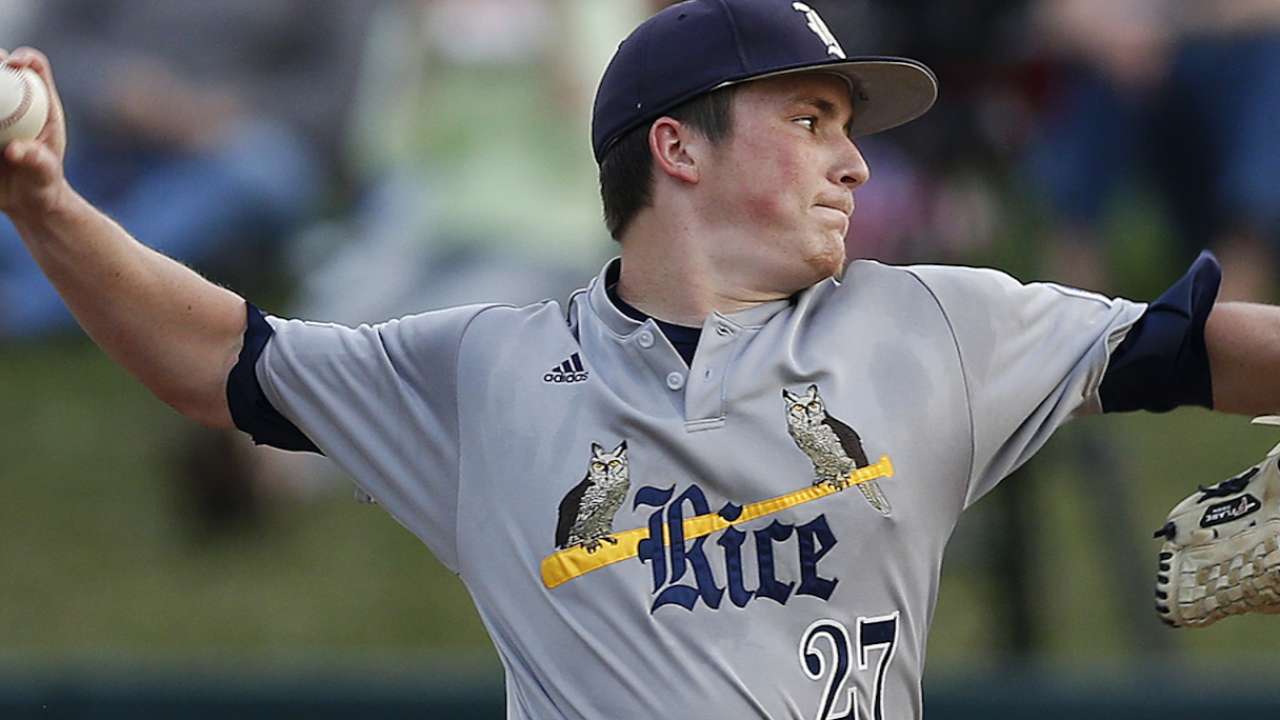 The Indians today added another pitcher to their organization, claiming righty Jordan Stephens off waivers from the Chicago White Sox.

Stephens is 6-foot-1, 200 pounds, and was drafted in the fifth round of the 2015 draft out of Rice University.

The native of Houston has already had Tommy John surgery, which cost him most of his college season in 2014.

He’s been optioned to the Double-A roster of the Akron RubberDucks.

Bauers Goes Bonkers, Hits For the Cycle as Indians Roar Past Tigers 13-4 in Detroit
Bieber Looks to Rebound as the Indians Look to Make it Two Straight Against the Tigers