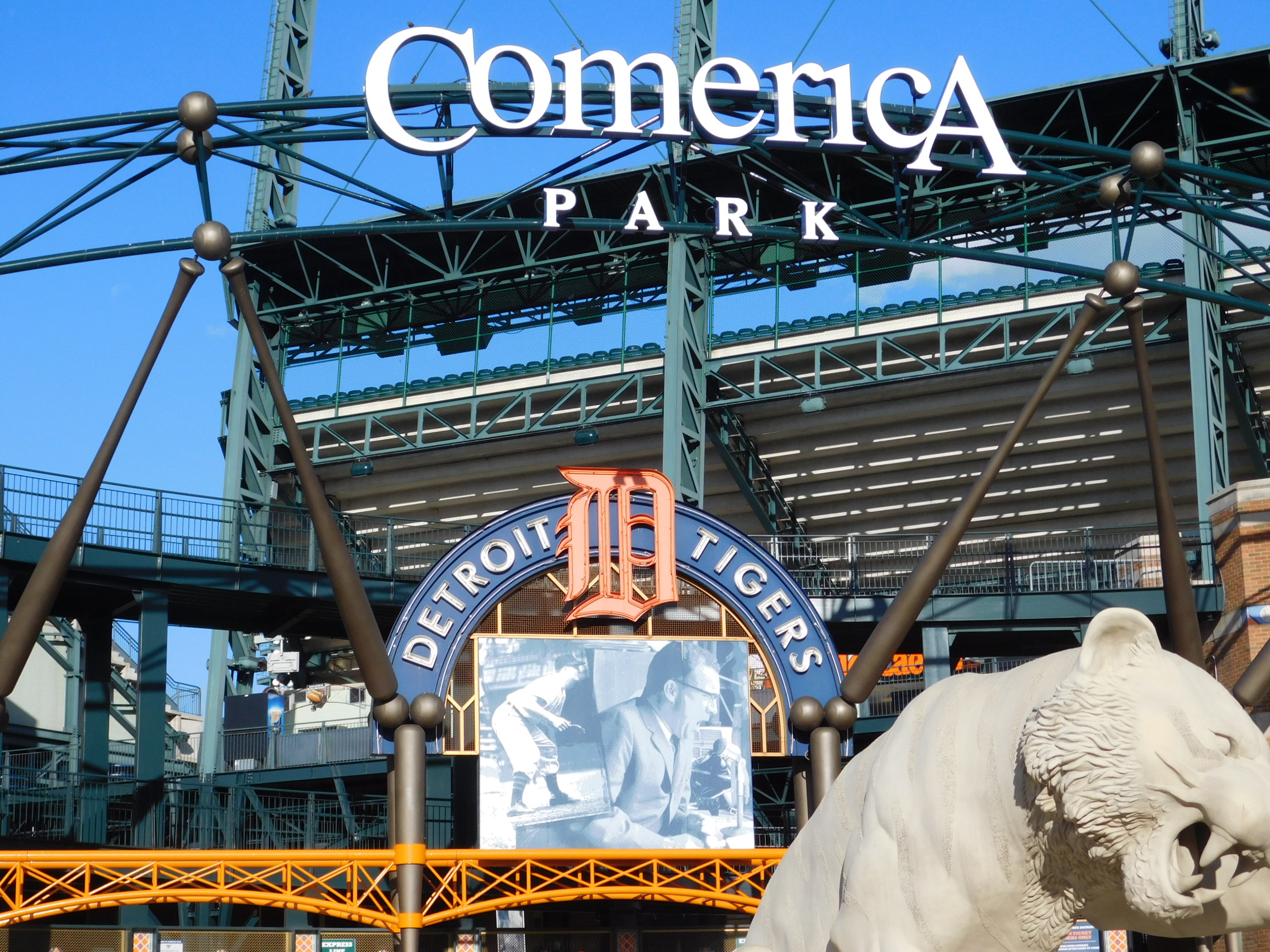 Following Friday night’s huge outburst of offensive scoring 13 runs on 17 hits, the Indians will look for two in a row with a Saturday evening matchup with the Detroit Tigers in Comerica Park.

It was a historic night for the Indians Friday, as Jake Bauers hit for the cycle, finishing it up in perfect fashion with a homer in the 8th inning to complete the feat.

Bauers was just part of the big night of offense, as the team put up eight runs in the fourth inning to break the game open on the way to the 13-4 victory.

Adam Plutko gave up a few runs early, but settled down to get the win going six innings, moving to 3-1 on the season.

Saturday it will be Shane Bieber on the mound for the Indians, he’ll try to rebound after the worst start of his young MLB career against the Yankees Sunday.

Bieber was able to retire the first five Yankees, collecting a couple strikeouts in the process, then fell apart and was pulled not even getting out of the second inning.

He allowed five runs on five hits and two walks. He’ll look to get his 6th win against two losses, and look to be more like the Bieber that went seven innings allowing two runs in a win the outing before last against the Twins.

Detroit will have lefty Gregory Soto on the mound. He will get a call from the minors to make the start for the Tigers. He had four May starts, going 0-2 with an 11.20 ERA.

The Indians will hope their offense can continue to make life tough for Soto.

Here is tonight’s starting lineup for the Indians:

It's ¡Fiesta Tigers! at Comerica Park.