Indians Chatting with Brewers About Lucroy and Smith 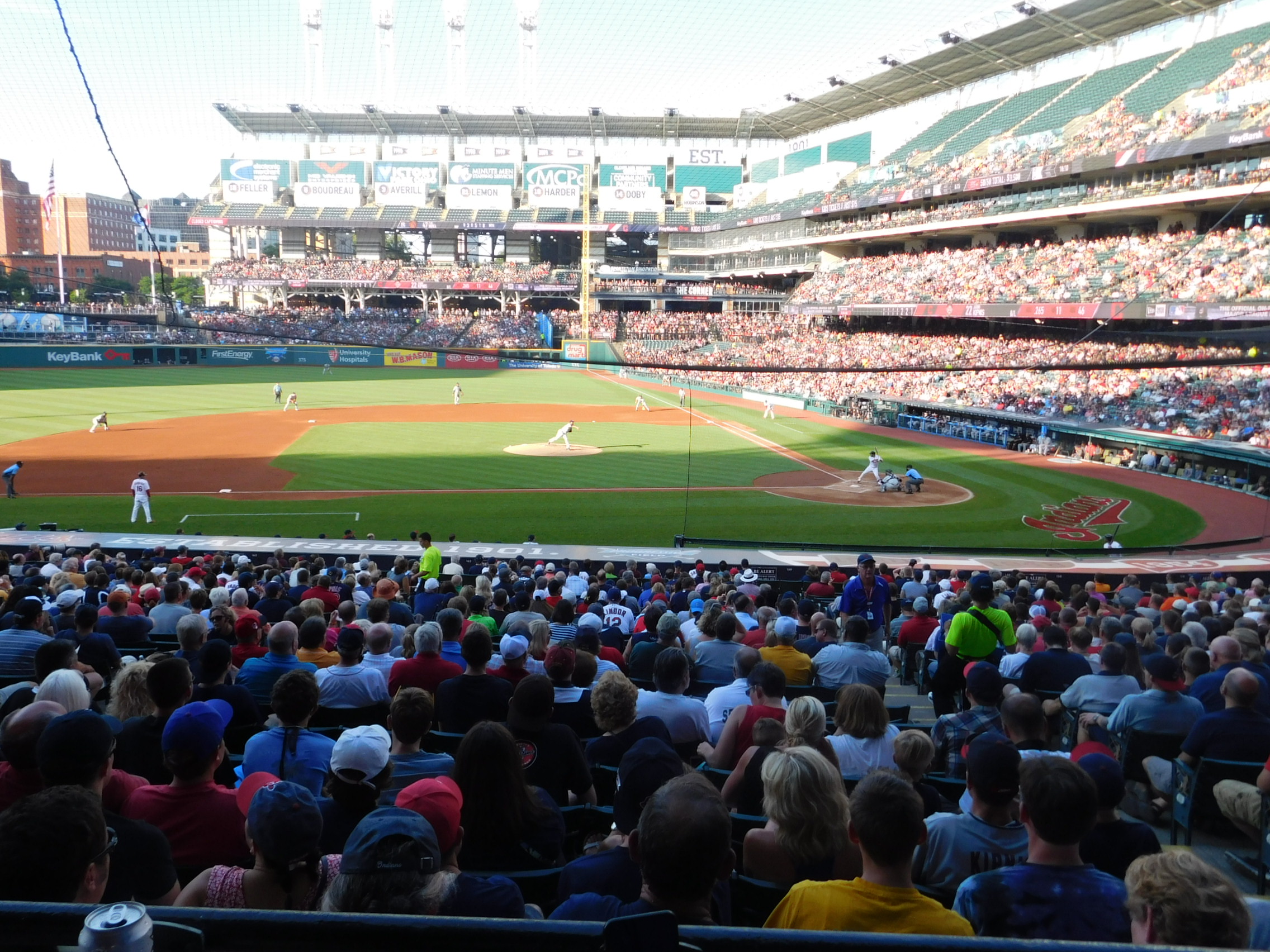 The Indians have lost four of five, and while they still lead the AL Central, the team isn’t being shy about trying to get better to make a deep playoff run.

Earlier today Peter Gammins said that he feels the Indians are the front runners for Milwaukee catcher Jonathan Lucroy.

Now Jerry Crasnik of ESPN has more ano t a possible Indians/Brewers deal, adding that relief pitcher Will Smith is another player the Indians are targeting as well. 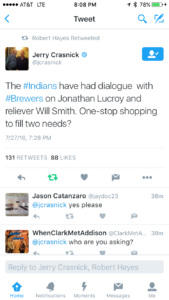 The trade deadline is Monday, so expect a ton of rumors over the few days – but it’s no secret that the perfect match for the Indians seems to be a multiplayer deal with Milwaukee.

Gammons: Indians Favorite to Land Lucroy
Top 2 Indians Prospects to Look Out for in the Future