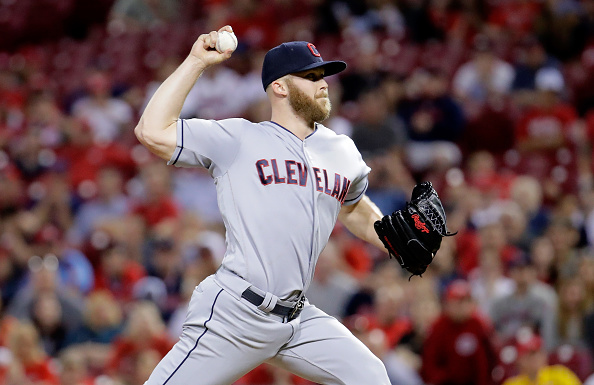 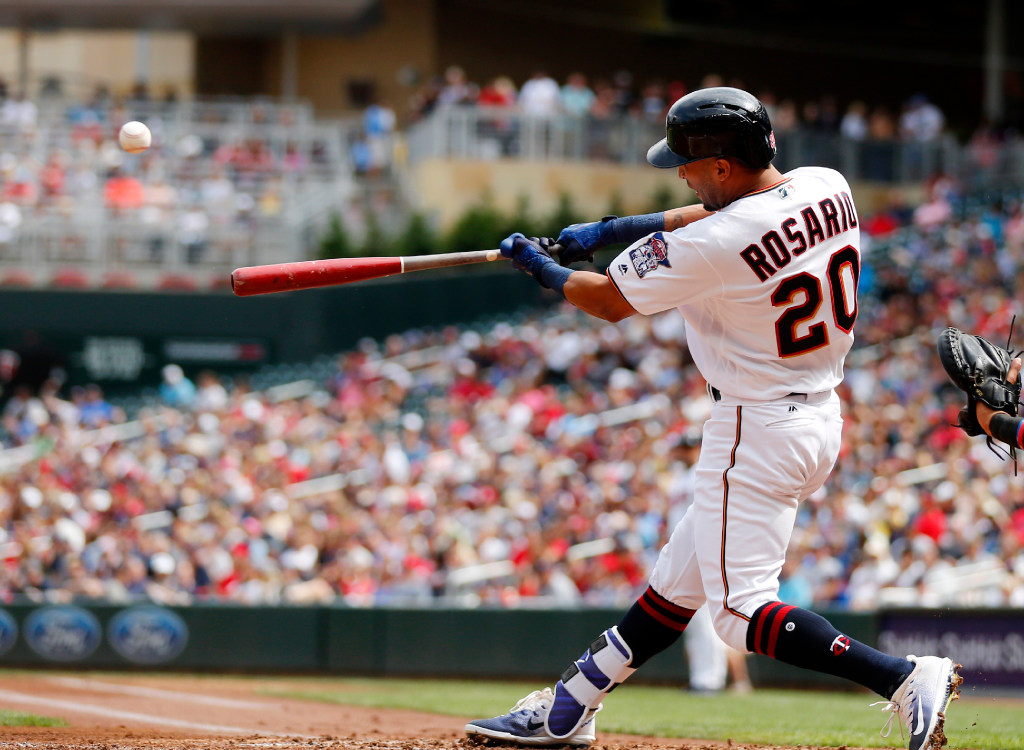 1.) Eddie Rosario Have A Day

The Indians seemed like they didn’t have much of a chance as Twins pitcher Kyle Gibson had a perfect game through the first four innings until Edwin Encarnacion hit a homer to left.

For the second time in Rosario’s career, he had a 3 homer game. This is the first three-homer game since June 13 of 2017 when he did the same thing against the Seattle Mariners.

Rosario is the first player since Max Kepler had a three-homer game against the Indians back on August 1 of 2016.

Out of the Twins 7 runs scored, Rosario accounted for four of the seven runs.