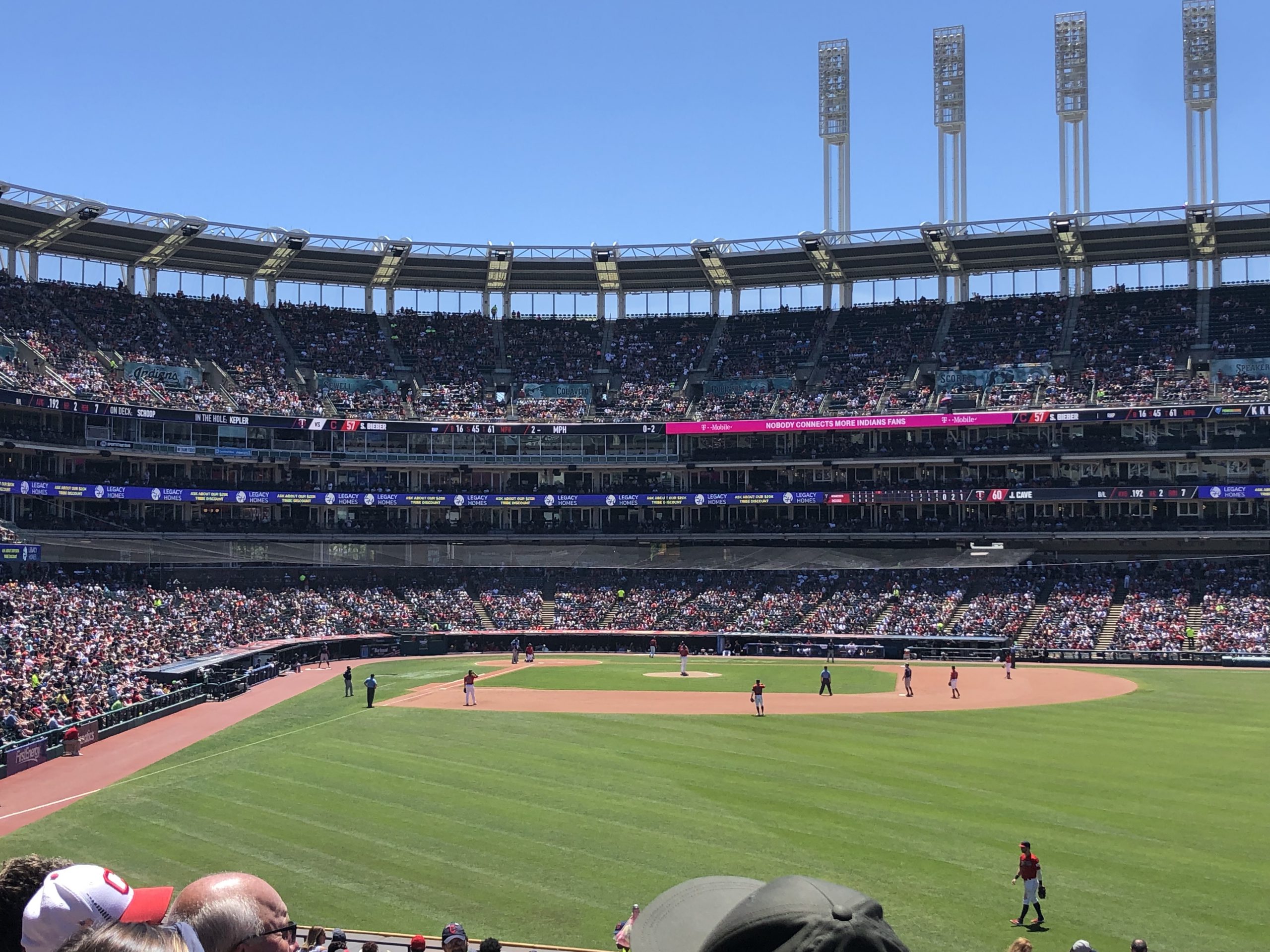 The Indians looked like they had the edge in their critical doubleheader against the first-place Twins on Saturday at Progressive Field, but in game one their offense was nowhere to be found, falling to Minnesota 2-0.

The loss is a big one, as it drops the Tribe back to 4.5 back in the division as they continue to try to put up a fight with just a few weeks left to play.

The Twins were forced to go with a bullpen game in both game one and will again in game two, but that seemed to work to the Twins advantage on Saturday afternoon.

Mike Clevinger made one simple mistake, allowing a homer to Jorge Polanco in the second inning that were the only two runs of the day for either team.

The Indians are now almost in a must-win for both the night game as well as the Sunday affair, and with the margin of error so small it might be all or nothing for the Tribe the next two days.

Here’s a quick few tidbits from the shutout loss:

Mike Clevinger was again very good, but his only mistake was hanging a pitch to Jorge Polanco, who hit a two-run homer in the second that just got over the wall in center field as Oscar Mercado went back but ran out of room.

It was the first loss suffered by Clevinger since June 28th, and while he was great, the offense was not.

Overall Clevinger, who is now 11-3, struck out 10 in eight innings, but it was that one mistake that everyone will remember in this tough to swallow loss.

Carlos Santana was at the plate with a full-count against Twins starter Devin Smeltzer in the fourth with the bases loaded and the best chance all day for the Tribe.

Santana smoked a ball in what looked to be the hole at short, but instead Jorge Polanco stabbed the ball before it hit the ground, not allowing it to get through and stopping the best threat for the Tribe on the day.

Smeltzer pounded his glove excited that his shortstop made the play, while Santana slammed his helmet down in disgust.

It was that kind of day for the Indians.

The Indians pen all season was a surprise in a good way for the franchise, but over the last two months of struggle the team just hasn’t been the same in that department.

Tonight in game two they really once again need the pen to step up as they will look to get the win they didn’t get in game one back in the second game of the doubleheader.

Tyler Clippard has started the Indians ‘bullpen’ games this season, but STO’s Matt Underwood suggested that possibly Carlos Carrasco could get the start.

If he does, it might be interesting to see if he can give the team a couple innings instead of just say one or two.