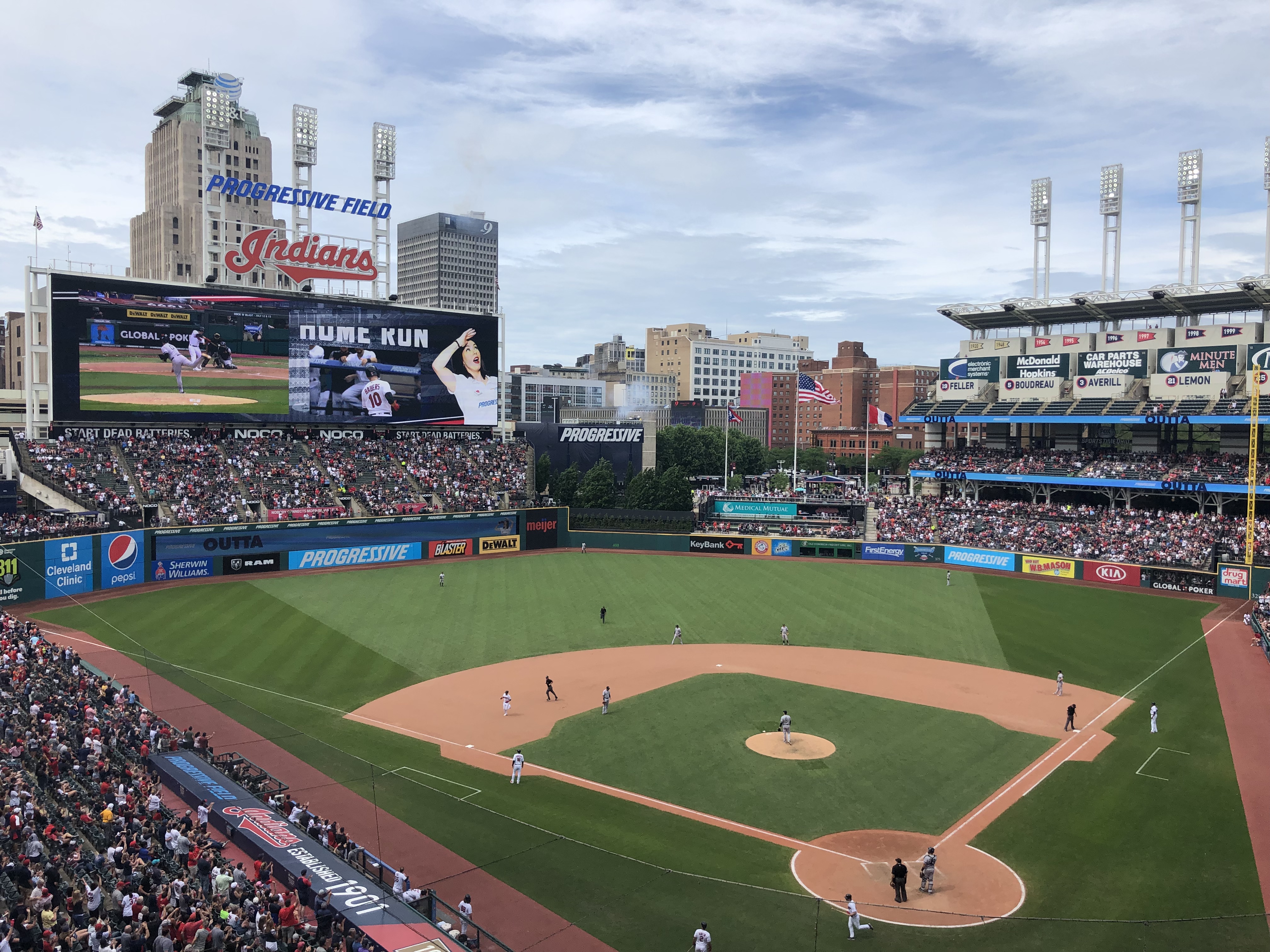 The Indians and Twins got off to a quick start in the first of their three-game set at Progressive Field, a critical series that could see the Tribe get right back in the race in the AL Central.

With the score tied at two, Mother Nature stepped in with a September storm to remember, and after waiting it out it was determined that the game could not be played, meaning there would be a pair of games Saturday at Progressive Field.

The doubleheader will be a day-night twin bill, meaning that the Indians and Twins will play at 1:10pm (the game that was set for Friday night) and game two will be the regularly scheduled game at 7:10pm.

The pitching matchups for the two games will see the following:

The Indians have fared well when they have had to start the game with their pen – as they won a pen game earlier this year against the Twins, with Tyler Clippard being the starter.

Neither team has announced which pitchers will start for their teams in the bullpen games.

Report: Indians to Call Up Pitching Prospect James Karinchak
Indians Blanked by Twins Pen in Game One of Doubleheader 2-0