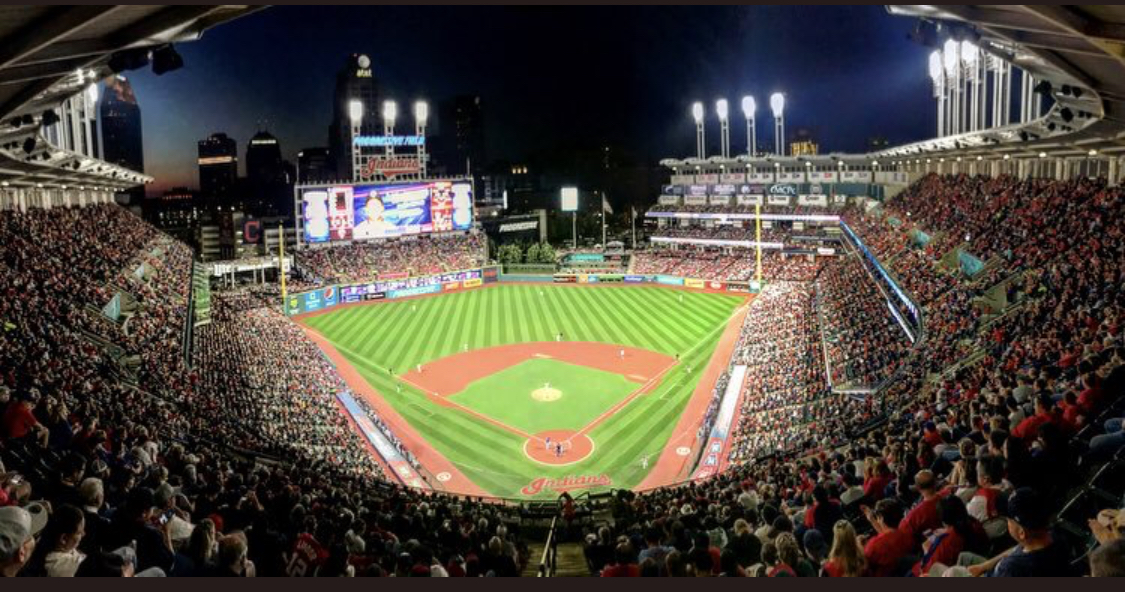 With one swing of the bat – the work that the Indians did all season long to get back in the AL Central race seemingly went away.

The hit was a moonshot 415-foot homer by Miguel Sano that all put clinched the AL Central for Minnesota in a crushing 915 win over the Indians.

The victory was the second in hours for the Twins, as they extended their lead over the Tribe with two wins in a doubleheader to now 5.5 games with 15 left.

The homer came off an Indians pen that has suffered over the last two months, deflating the season.

The loss also comes after the Tribe led at one point 5-2, as it looked like they would recover from the earlier 2-0 loss suffered in game one.

With one final chance against the Twins Sunday, here’s a few takeaways from the latest tough defeat.

The Indians has a “bullpen” game Saturday night, and earlier this season they were successful.

This night didn’t go their way, as it started with Tyler Clippard allowing two runs in the first, and by the time Sano slammed a grand slam off Nick Goody, the damage was done.

Overall the team rolled out seven pitchers, but everyone will remember Goody’s first pitch – basically ending the Indians final hopes of a chance to possibly reaching the Twins.

The Indians offense, which didn’t push a single run in game one, scored five runs in the first four innings to take a 5-3 lead.

Three of the runs came via the long ball – as Oscar Mercado hit a two-run homer in the 4th after Jordan Luplow hit a solo homer in the 3rd.

In the end, it was just not enough.

Forget the AL Central at this point, as the Indians are 5.5 out with 16 games left, meaning if this team is playoff bound it’ll be via the wild card – and that’s not going to be easy.

The A’s and Rays are currently ahead of the Indians, and the Tribe has got to get hot again if they are going to reach one of these teams to be able to get into the one-game playoff.

Right now after the two disasters today, the Indians ought to start thinking about just getting a win Sunday with Shane Bieber on the mound.