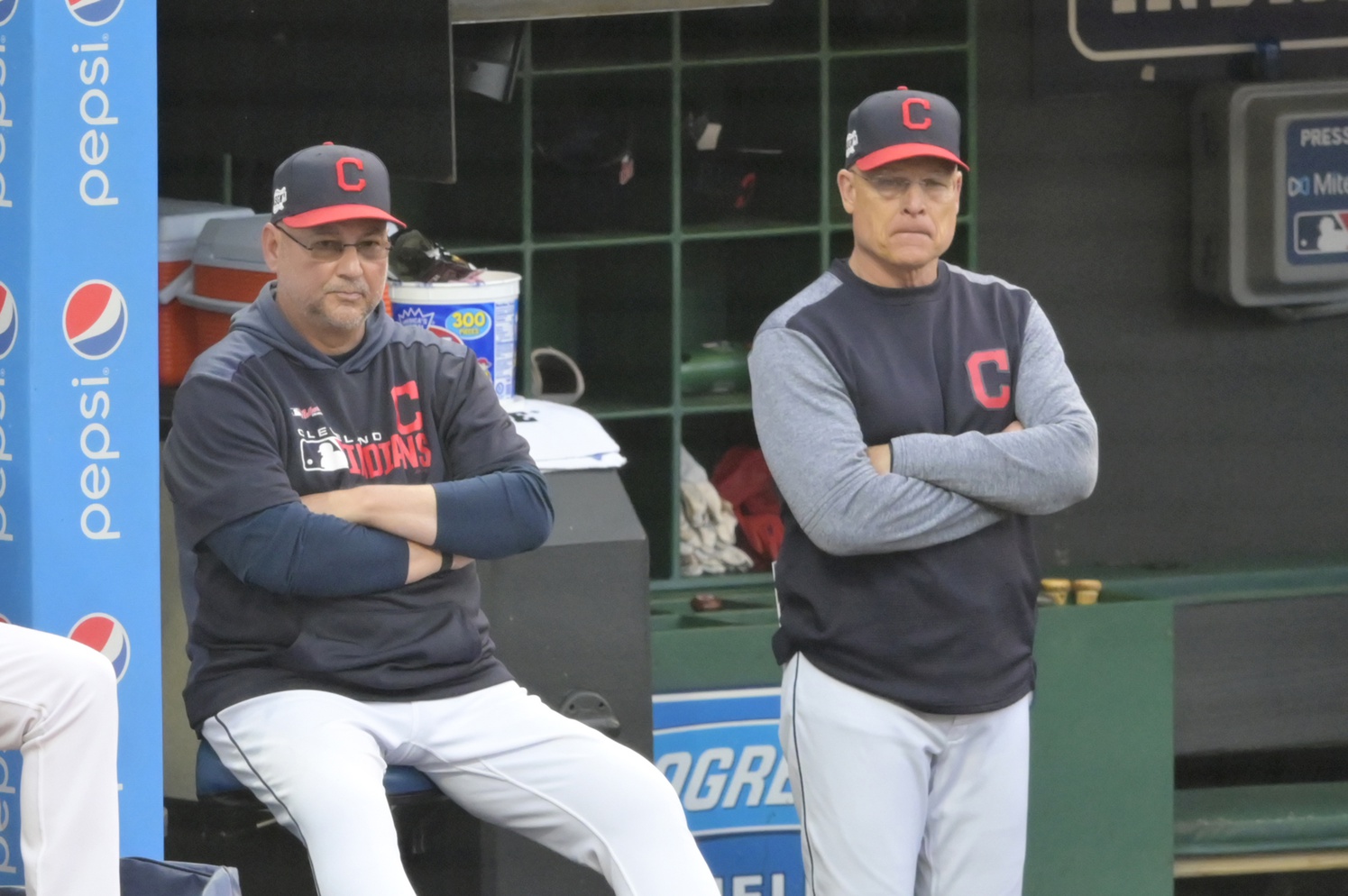 Indians bench coach and longtime friend of Terry Francona, Brad Mills will not be with the team this season, as he has opted out of the 2020 shortened season.

“Brad Mills elected to go home to his family and he left Saturday afternoon,” Francona said.

Mills’ family tragically lost 18 month old Beau Mills back in February back in Granberry, Texas. He was the son of one time Indians first-round draft choice Beau Mills.

Francona said that as of now there is no decision on who will take over for Mills, who joined the Indians when Francona became manager in 2013.

Mills also was with Francona when he was the manager in Philadelphia and Boston.

MLB: When Can We Expect The Season To Start?
Top 10 Unforgettable Cleveland Indians Games