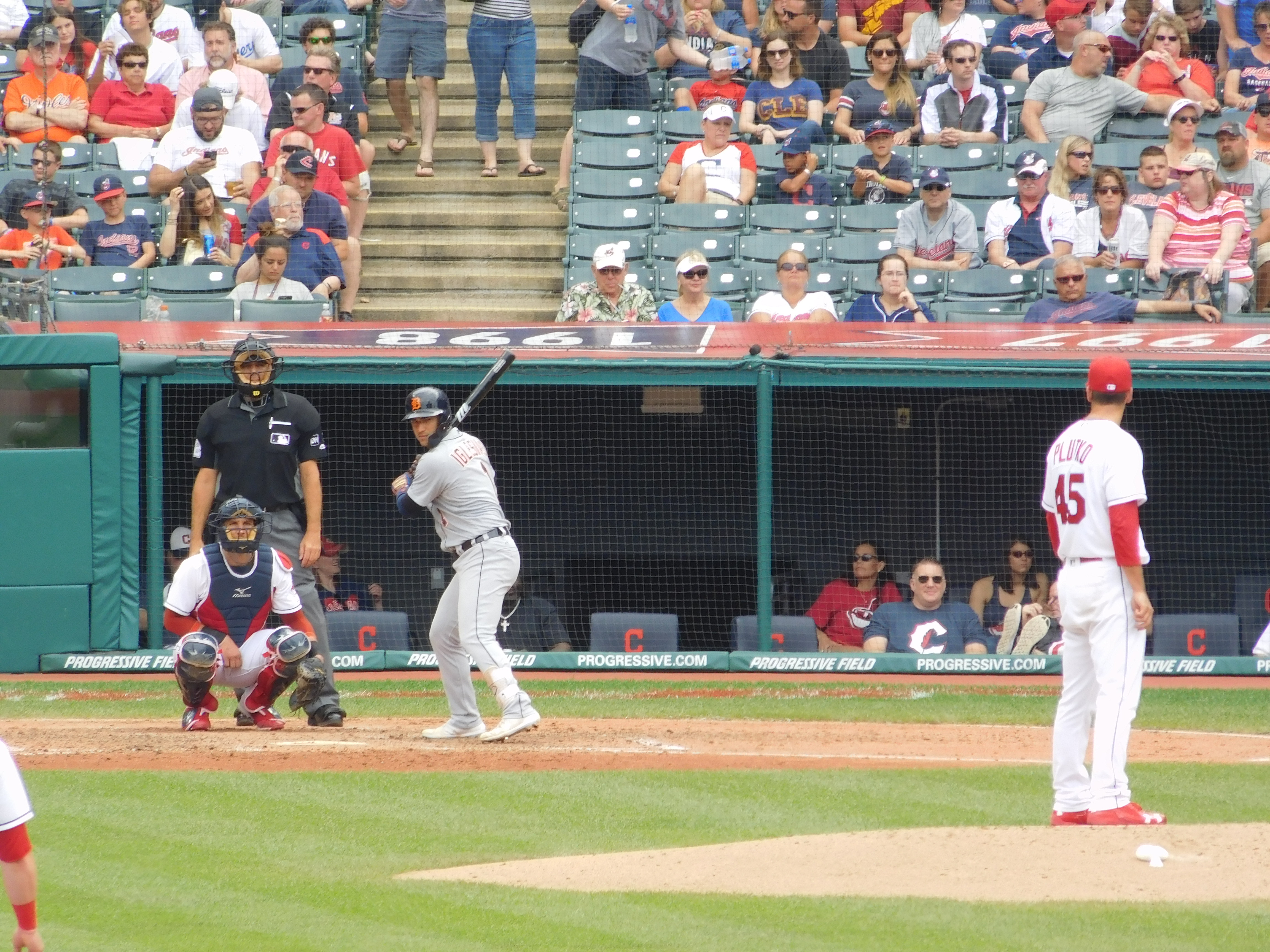 The Indians are in a tailspin after three straight losses to the Oakland A’s, a team they have to be happy about not having to play again in 2019.

Sitting now at 25-23, the Tribe now welcomes in another top AL contender, the Tampa Bay Rays, who at 28-18 are playing solid baseball over the first two months of the season.

Adam Plutko, who was impressive in his first outing against the Baltimore Orioles, will toe the rubber tonight for the Indians, while Tampa sends lefty Ryan Yarbrough to the mound.

The lefty for the Rays is 2-1, with an 8.10 ERA this season. The Rays thrower has found success over his four outings with Durham, posting a 2.14 ERA in 21 innings.

The Tribe bats were silent for the most part again on Wednesday in a loss to the A’s, as Jake Bauers‘ two-run homer was their only runs of the afternoon.

The Indians are seven games back of the Twins and some feel are fading fast in a division that they have won the last three seasons.

And the Rays Starting Lineup: