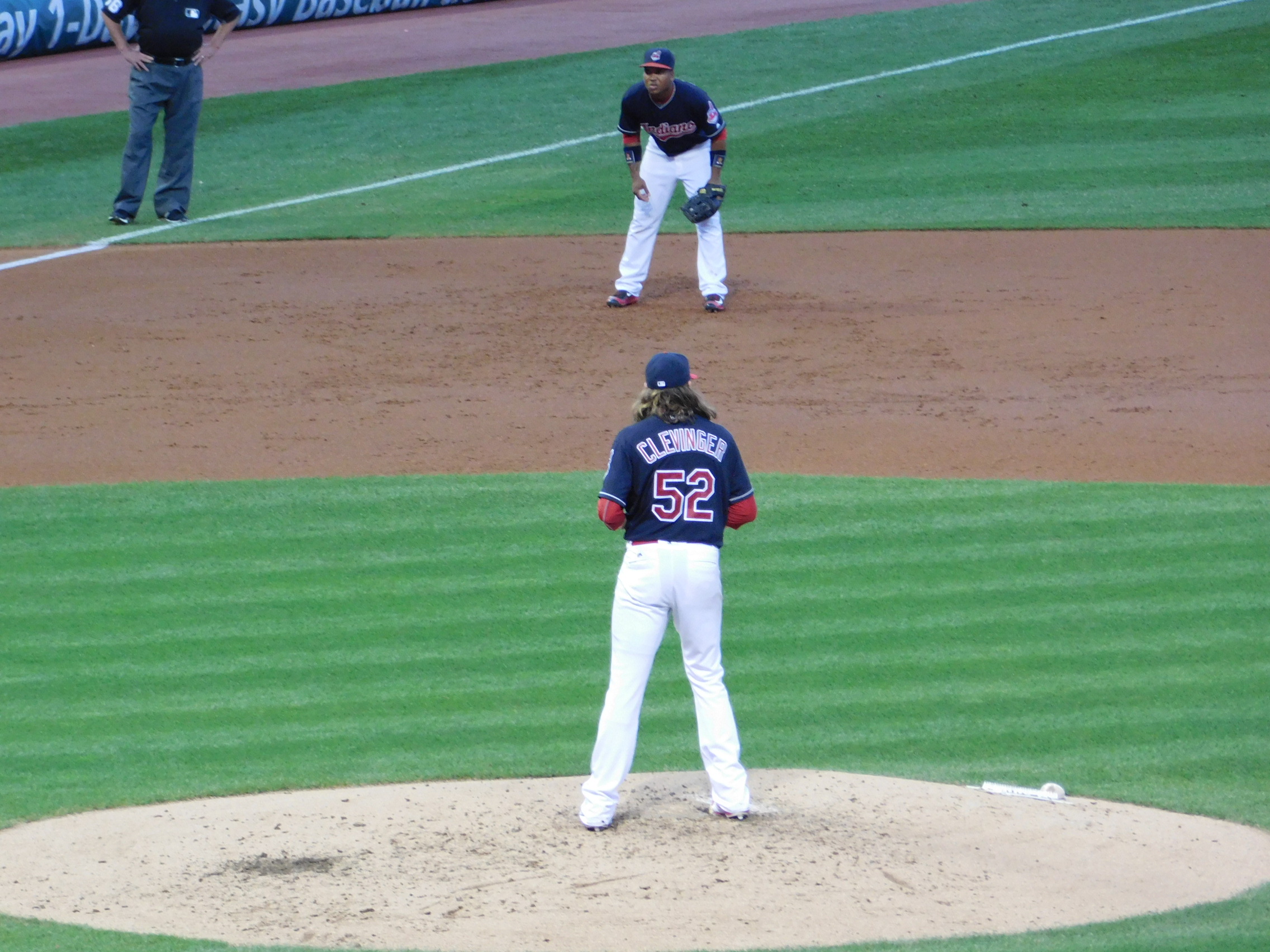 They will begin a seven-game homestand that will feature a four-game set with the Houston Astros and a three-game set against the Chicago White Sox.

Below is the game time information and probable pitching matchups for the series against Houston.