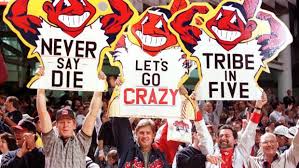 CLEVELAND – The Indians have made a pitching change for tonight’s first of three against the Detroit Tigers at Comerica Park, as they will not have their reigning Cy Young Award Winner on the mound.

Corey Kluber has been scratched from his start tonight against Detroit due to a right hamstring strain. The Indians announced he is expected to pitch again this season.

Taking Kluber’s place tonight is Josh Tomlin, who is 3-1 with a 3.08 ERA this season. In his last start on Sunday at home vs the Angels he went seven innings, allowing two runs on six hits with no walks and eight strikeouts.

Here’s the updated pitching matchups for the weekend for the Indians and Tigers.