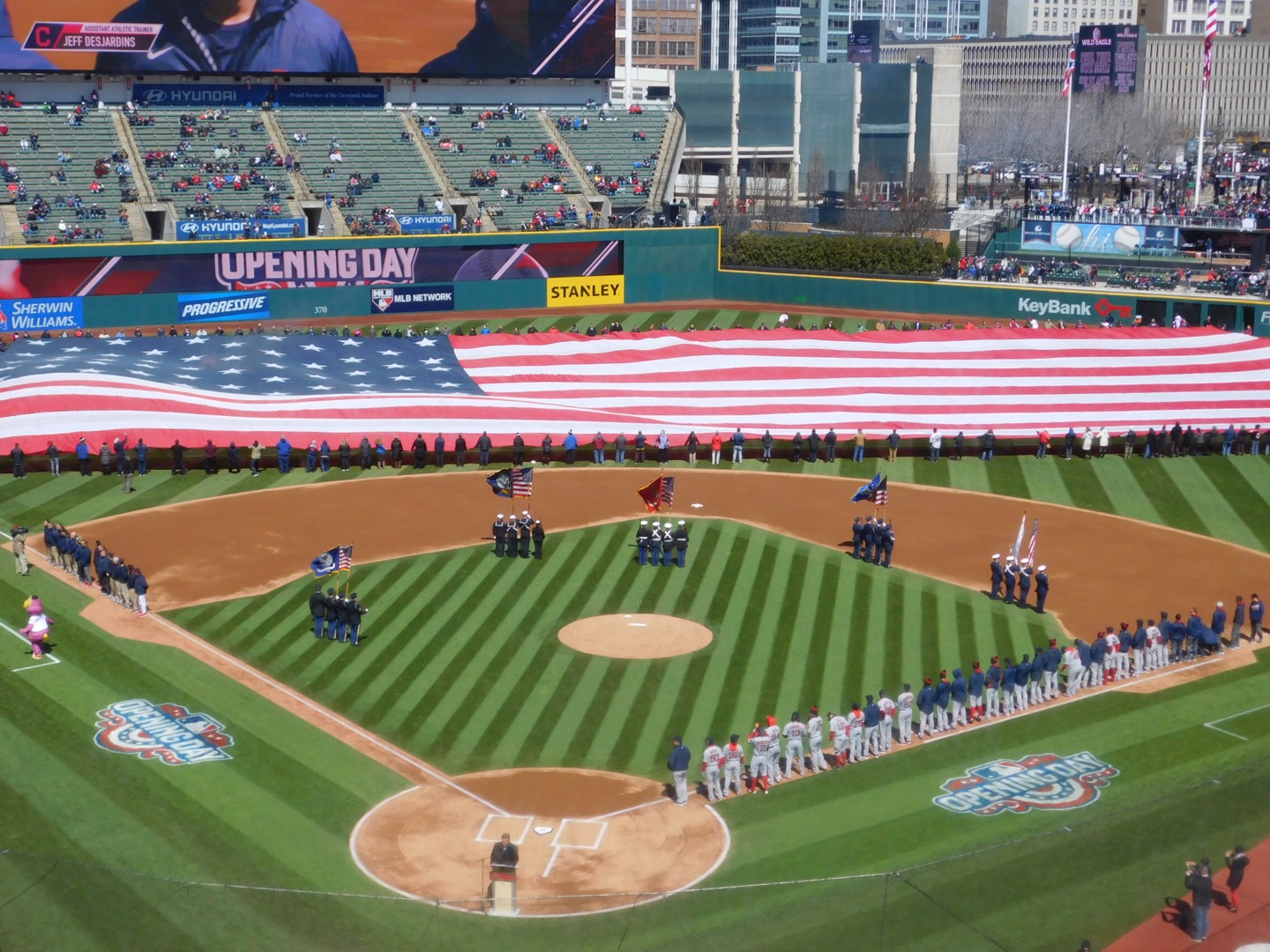 With opening day at Progressive Field closing in, the Indians today announced their list of festivities leading up to the game’s first pitch at 4:10PM on Monday, April 1st.

The first pitch following the gates opening at 2pm will be thrown out by Wayne Kirby, the player who started off then Jacobs Field with a win back on Opening Day 1994 with an 11th inning two-out single to beat the Seattle Mariners 4-3, scoring Eddie Murray.

Catching that first pitch will be another Tribe alum who is also part of the coaching staff, that being Sandy Alomar Jr.

The team also announced that there will be a pregame ceremony to celebrate the 2018 American League Central Division Championship team, during which the AL Central Division Pennant will be unveiled for a third straight year.

The Indians will also honor and pay tribute to former player-manager Frank Robinson with #20 patches on its Opening Day uniforms to honor his milestone of becoming the first African-American manager in MLB history on Opening Day 1975.

Around 250 employees from Progressive, the presenting partner of the club’s Opening Series, will unveil a giant American flag from 50 Star Productions.

The game on April 1st is the 26th Home Opener at Progressive Field, and marks the 119th as a charter member of the American League, and the 27th consecutive Home Opener sellout dating back to the team’s final year at Cleveland Municipal Stadium.

Bauer Strikes Out Nine, Indians Fall to Padres 3-1 in Goodyear
Francisco Lindor is Likely on Borrowed Time with the Cleveland Indians