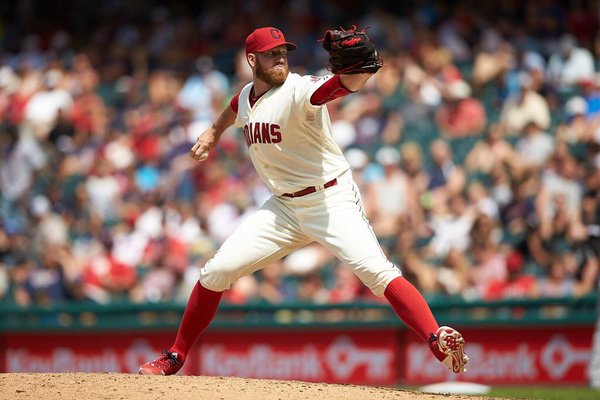 The Cleveland Indians agreed to a one-year deal with right-handed pitcher Zach McAllister on Friday. According to Jon Heyman, the deal is worth $1.3 million.

McAllister has been a member of the Tribe since 2011, after coming over in a trade from the New York Yankees as a minor leaguer. He has pitched in 122 games with the Tribe, most recently making 61 appearances in 2015, 60 of which came out of the bullpen. He posted a 3.00 E.R.A.

McAllister was a starting pitcher his first four seasons in Cleveland before making the transition to the bullpen.