Indians In Talks with 3B Juan Uribe; a Move that Makes Perfect Sense 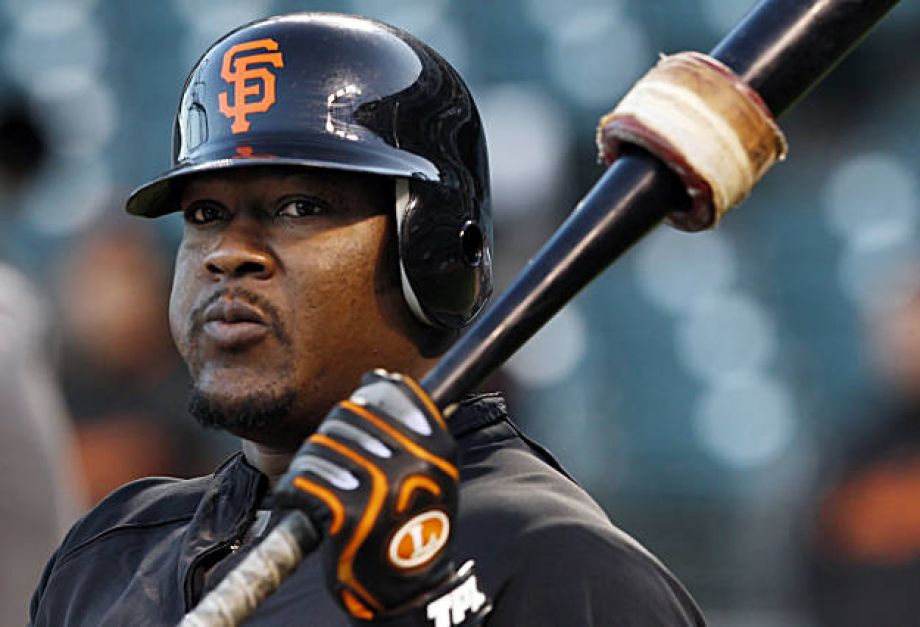 The Indians appear to be in the mode of still looking to add to their roster for 2016, and Paul Hoynes of the Plain Dealer says the team is looking at the possibility of adding infielder Juan Uribe to the team.

Hoynes says the Indians are talking to the 36-year-old veteran third baseman about a one-year deal. He’s a righty, so it makes sense considering all we seem to hear about is how the team needs a right-handed bat.

Not only can he play third, but he also can be a backup at second and short, and if there’s one thing Terry Francona loves, it’s players that can play at more than one position.

The team during the 2015 Winter Meetings in Nashville spoke to the Reds about adding All-Star third baseman Todd Frazier, but the talks stalled and Frazier wound up at one of the Indians rivals – the White Sox.

While Uribe is no Frazier, if he can add some pop to the right side and play a solid third there’s no reason to think this isn’t a bad deal for the Tribe.

The Indians clearly are not ready to commit full-time at third to Gio Urshela, who last season had major issues hitting the ball on a consistent basis. He hit just .225 with six homers and 21 RBI.

The best thing for the Indians is to find a player like Uribe to be able to share time with Urshela, so the youngster can learn and also not have the pressure of being an everyday player, something that doesn’t appear to have stopped Francisco Lindor into quickly turning into a star.