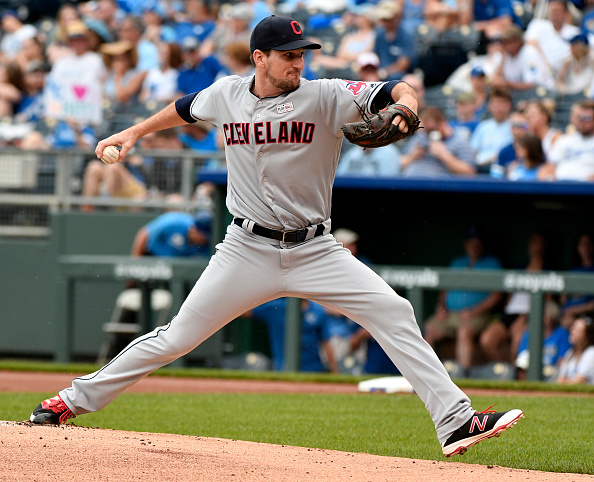 On Tuesday, the Cleveland Indians signed Relief Pitcher Dan Otero to a two-year deal and the deal includes a team option for the 2020 season.

The Indians have signed RHP Dan Otero to a 2-year extension that includes a team option for 2020. Covers last two arb years and potentially first year of free agency.

Otero has played for the Indians the last two seasons and will continue to until at least the 2019 season, barring any trades.

Otero has been in the majors for 6 seasons; 3 years with the Oakland Athletics, 2 with the Cleveland Indians, and 1 year with the San Francisco Giants.