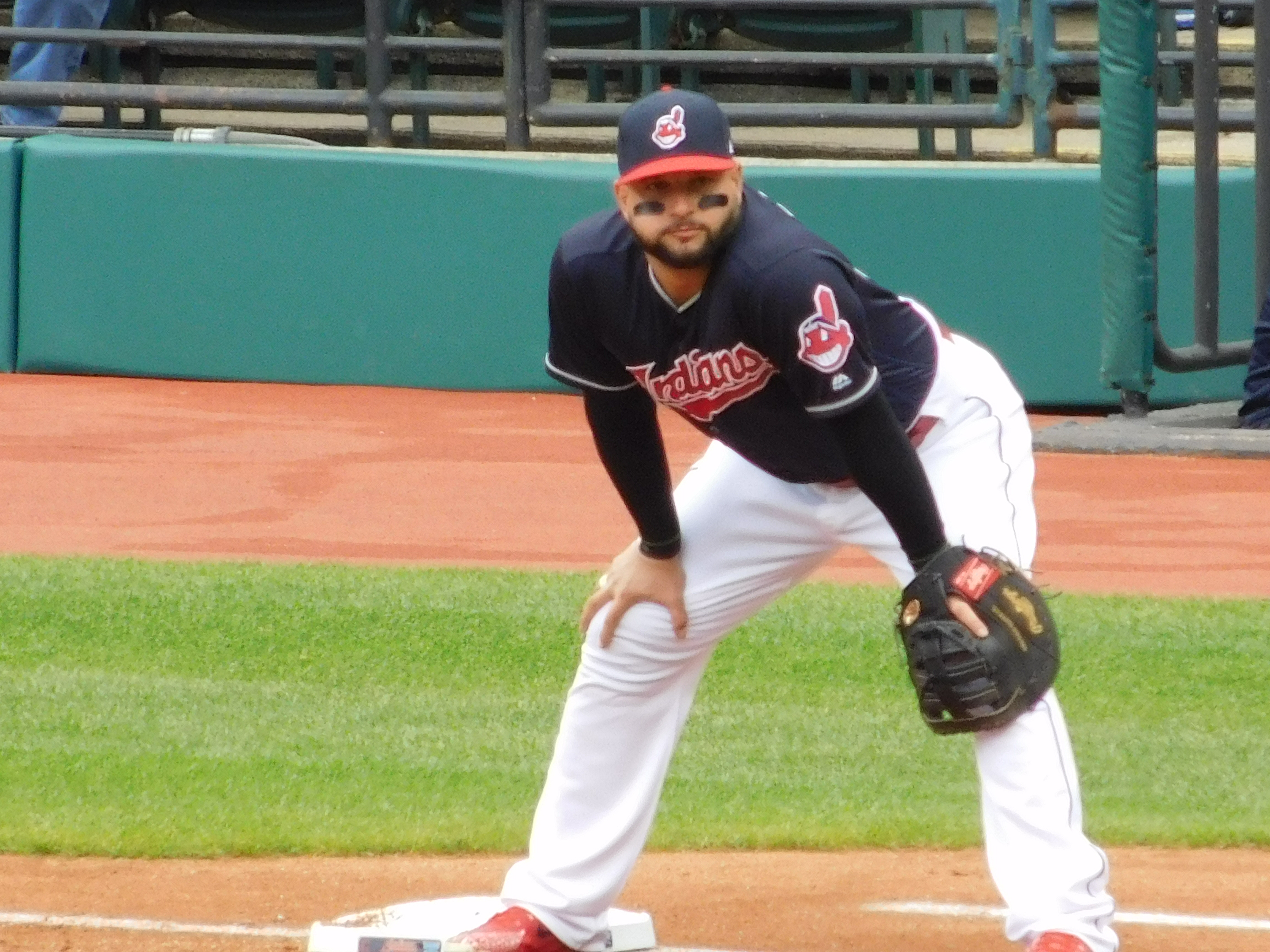 CLEVELAND– The Cleveland Indians announced a series of roster moves on Monday, most notably activating Yonder Alonso from the Family Medical Emergency List.

The team also signed Marc Rzepczynski to a minor league deal, and he has been assigned to Class Triple-A Columbus. The left-handed reliever spent the first two months of the season with the Seattle Mariners before he was designated for assignment on June 1 and later released.

Along with the above two moves, the team optioned Greg Allen to Columbus. Melky Cabrera also cleared outright waivers after being designated for assignment and has elected free agency.