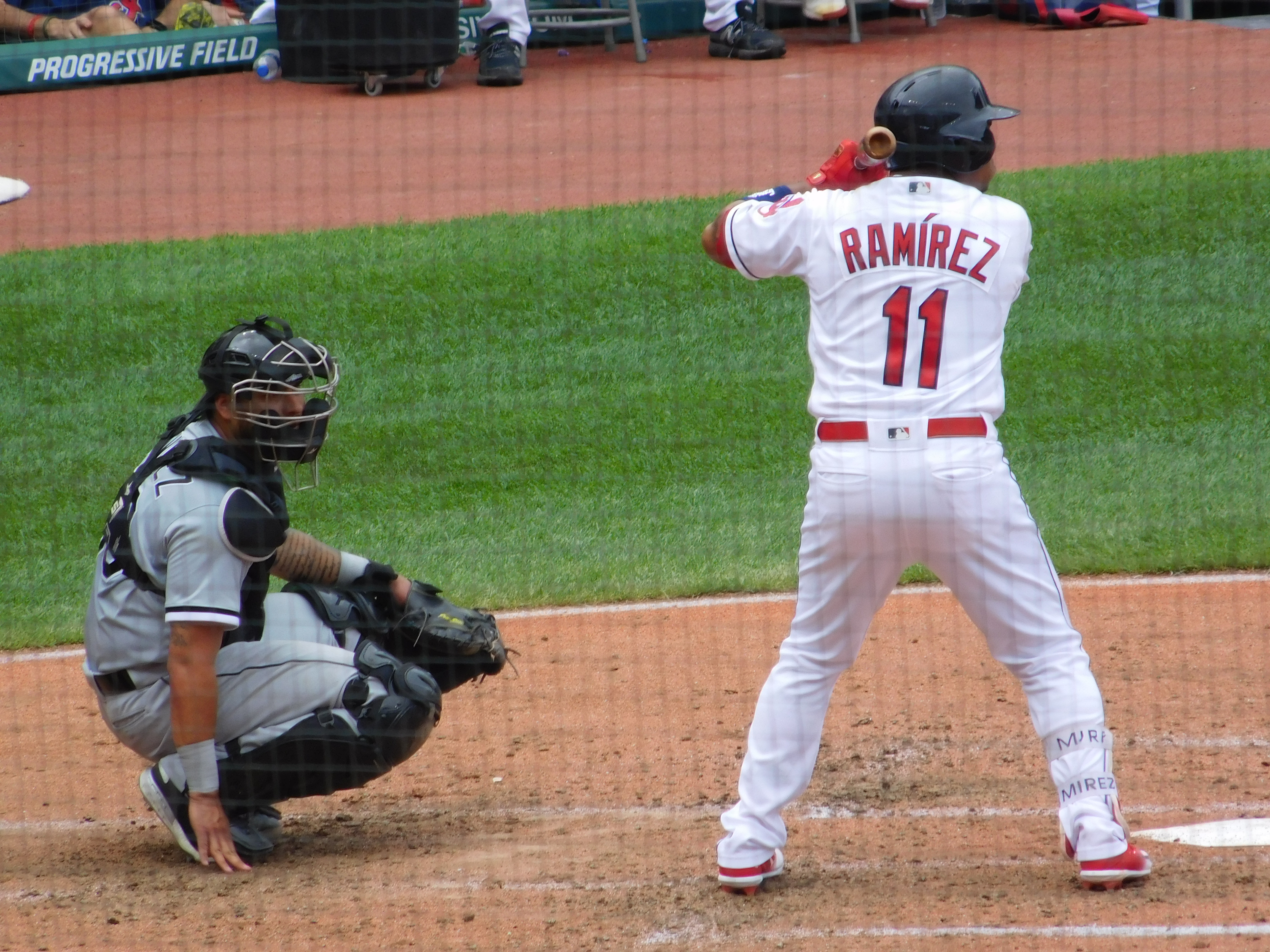 CLEVELAND – Indians third basemen Jose Ramirez is having a huge season at the plate, and Wednesday in the series finale against the White Sox he pounded his 17th homer of the season in the 4th inning.

The homer puts him in some elite company already this early in the 2018 season, as Ramirez is just the second Indians player to reach that mark by the end of May in the history of the franchise.

José Ramírez is just the second player in @Indians franchise history with 17 homers by the end of May! He joins Albert Belle, who had 21 through May 1996 en route to a 48-homer, 148-RBI campaign.

I think Indians fans would be more than happy to see JRam put up the kind of numbers Belle had in 1996 when (as stated in the tweet) Belle clubbed 48 homers and drove in 148 runs.