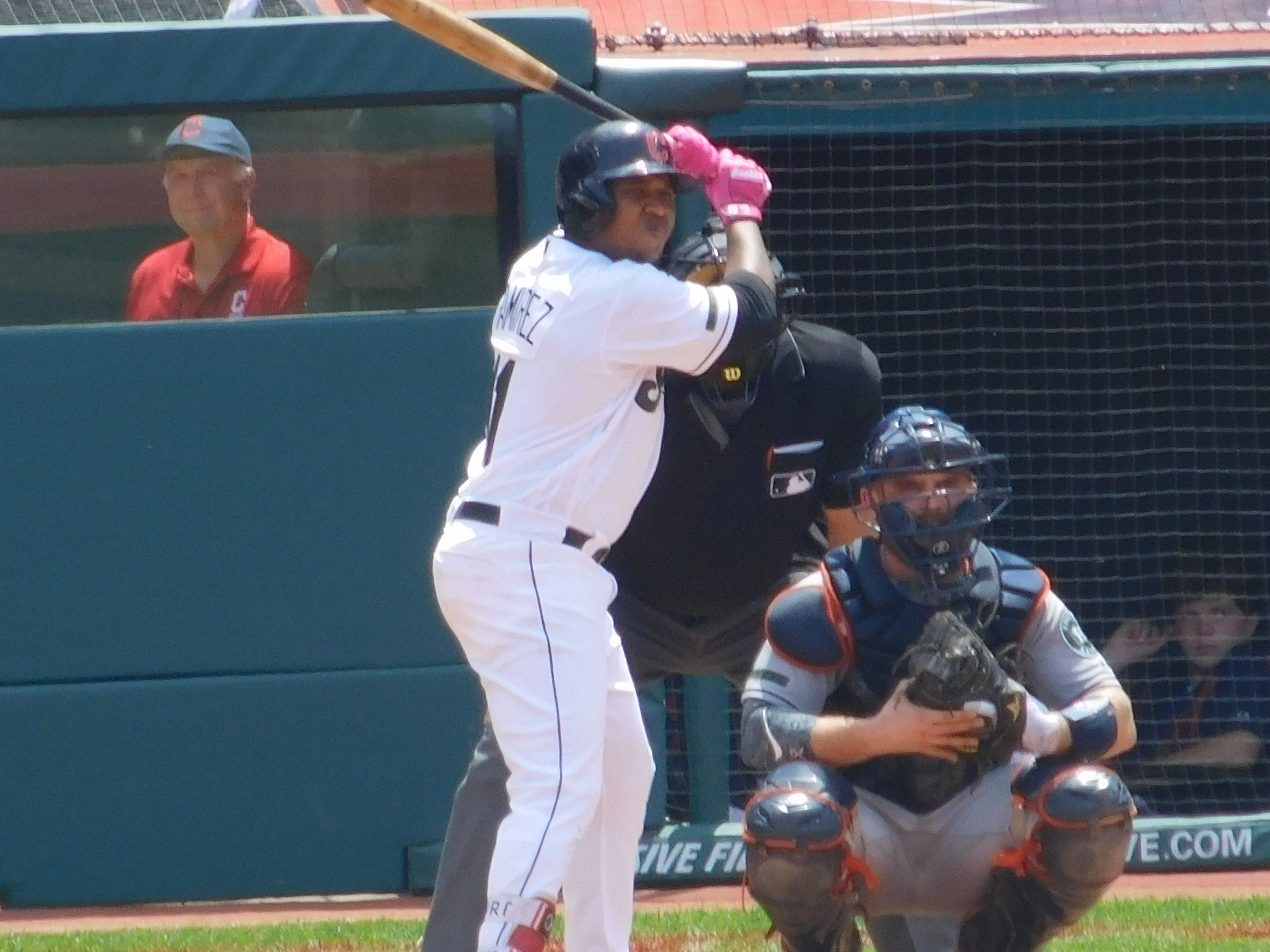 CLEVELAND – Don’t count Indians third basemen Jose Ramirez out for the rest of the season just yet.

The Tribe infielder was spotted at Progressive Field on Wednesday taking ground balls, trying to do what he can to help the Indians if they can extend their season and make the playoffs likely as a wild card.

Manager Terry Francona said that Ramriez is doing everything right and working hard to try and get back on the field.

“He’s been hitting in the cage, and he’s been on the field taking ground balls and running the bases,” Francona said Wednesday.

“It’s not fair to expect him back. I think as long as he’s trying his ass off to come back, we’d like to leave it open for him.”

Ramirez fractured his Hamate Bone in his right hand during a game against the Royals at Progressive Field on August 24th.

He underwent surgery and was expected to miss five to seven weeks, right now it’s just over three weeks since the surgery.

This season Ramriez is hitting .254 with 20 homers and 75 runs batted in having played in 126 games.

For now the team is rotating a couple players at third, with most of the playing time going to Yu Chang and Mike Freeman.

Indians Domination of Detroit Continues; Tribe Tops Tigers 7-2
Jason Kipnis Addresses on What Could Be the End of His Time with the Indians