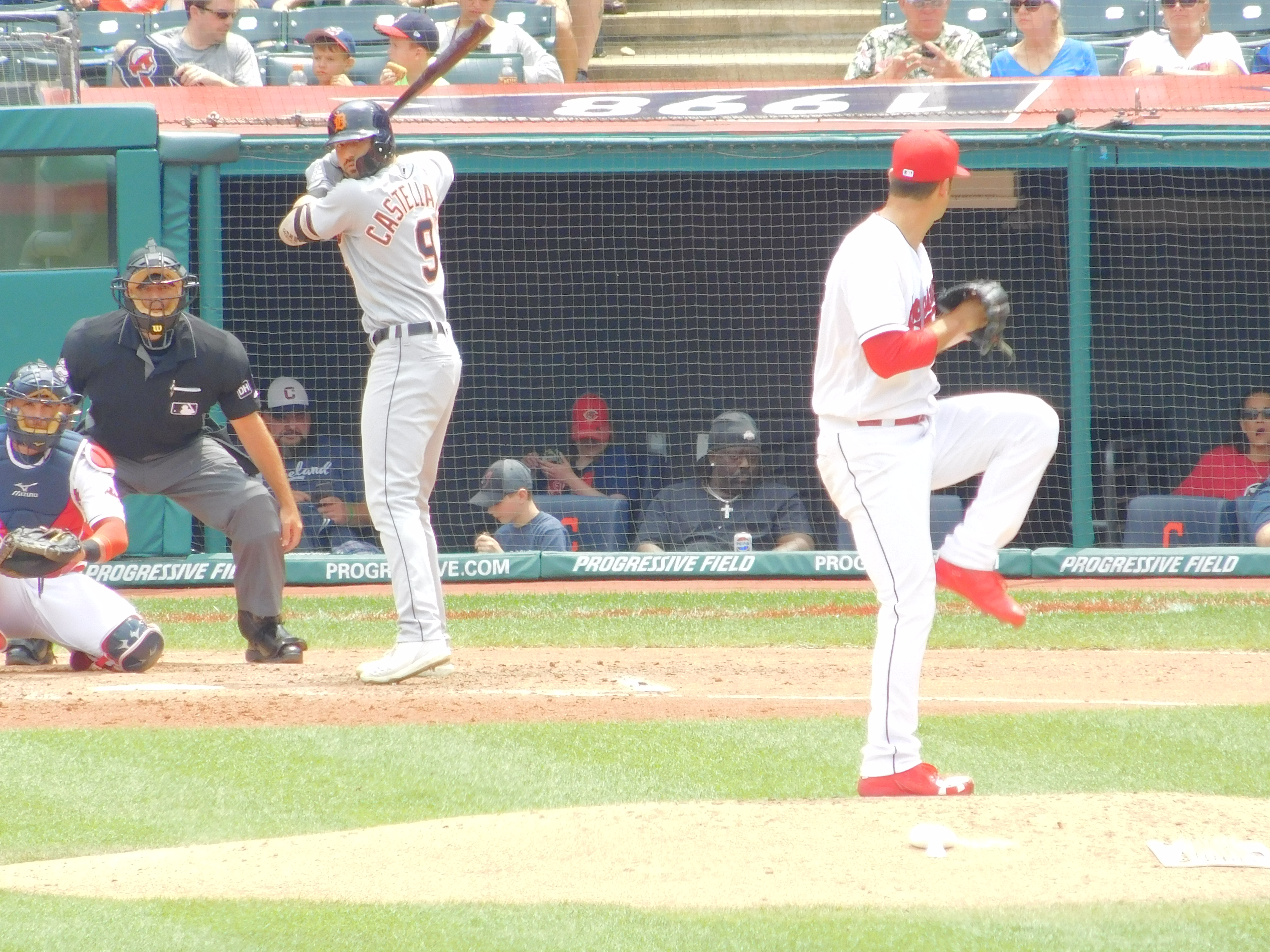 The Indians have now 11 games left in the regular season, two more with a team that they have owned since about the first pitch of the first game they played against them way back in April – the Detroit Tigers.

In now 17 games against Detroit in 2019, the Indians have won 16 of them, the latest coming on Tuesday night in a solid 7-2 win at Progressive Field.

It seems like the Tigers odds of beating the Indians over the next two days are about as good as Detroit Mercy winning the NCAA Men’s Basketball Tourney in 2020, you can always check NCAA Odds in NJ to see where the Titans sit in that regard (hint – not very good).

Tuesday was just another ho-hum win for the Tribe against the Motor City Kittens – get out to an early lead, and let their pitching do the rest.

Now at 88-63 on the year, the Indians will continue to scoreboard watch to see what the Rays and A’s do out west on Tuesday to see if they can gain some ground in the AL Wild Card race.

Here’s a few tidbits from the win Tuesday night.

1. A Record Setting Beat Down

The Tribe now at 16-1 against the Tigers is as impressive as any one season win-loss performance for the team in the last few decades.

The 16-1 mark against the Tigers is the Tribe’s second most wins over an opponent in a single season in the divisional era (1994) behind only the 2013 club that beat the White Sox 17 times.

It’s safe to say the Tigers won’t miss playing the Tribe this season when it’s all over.

Adam Plutko moved to 4-0 this year against the Tigers, and he was solid in going six innings, allowing just two runs on four hits to move to 7-4 on the season.

The Indians have won 13 of his 18 starts this season, while he’s allowed three earned runs-or-fewer in 14 of 18 starts.

It will be interesting this offseason if Plutko has done enough to earn a spot in the rotation when the team opens camp in Goodyear, Arizona in February of 2020.

For now, he’s two likely two more huge starts left in him this season, and he will be called upon to step up in both as the team needs to just keep winning.

3. A Good Night at the Plate

A couple performances at the plate stood out in the 7-2 win, starting with Osacar Mercado who hit a solo homer and went 2-for-5 with two runs scored and is now hitting .282 on the season.

Yasiel Puig who had three hits in five trips to the plate, and Jordan Luplow continues to hit the ball well as of late, as he tripled and drove in a pair.

Overall the team had 12 hits and five walks in the win, and with the pitching holding Detroit to just four hits and four base on balls, it’s easy to see why the Tribe was again a winner against the Tigers.