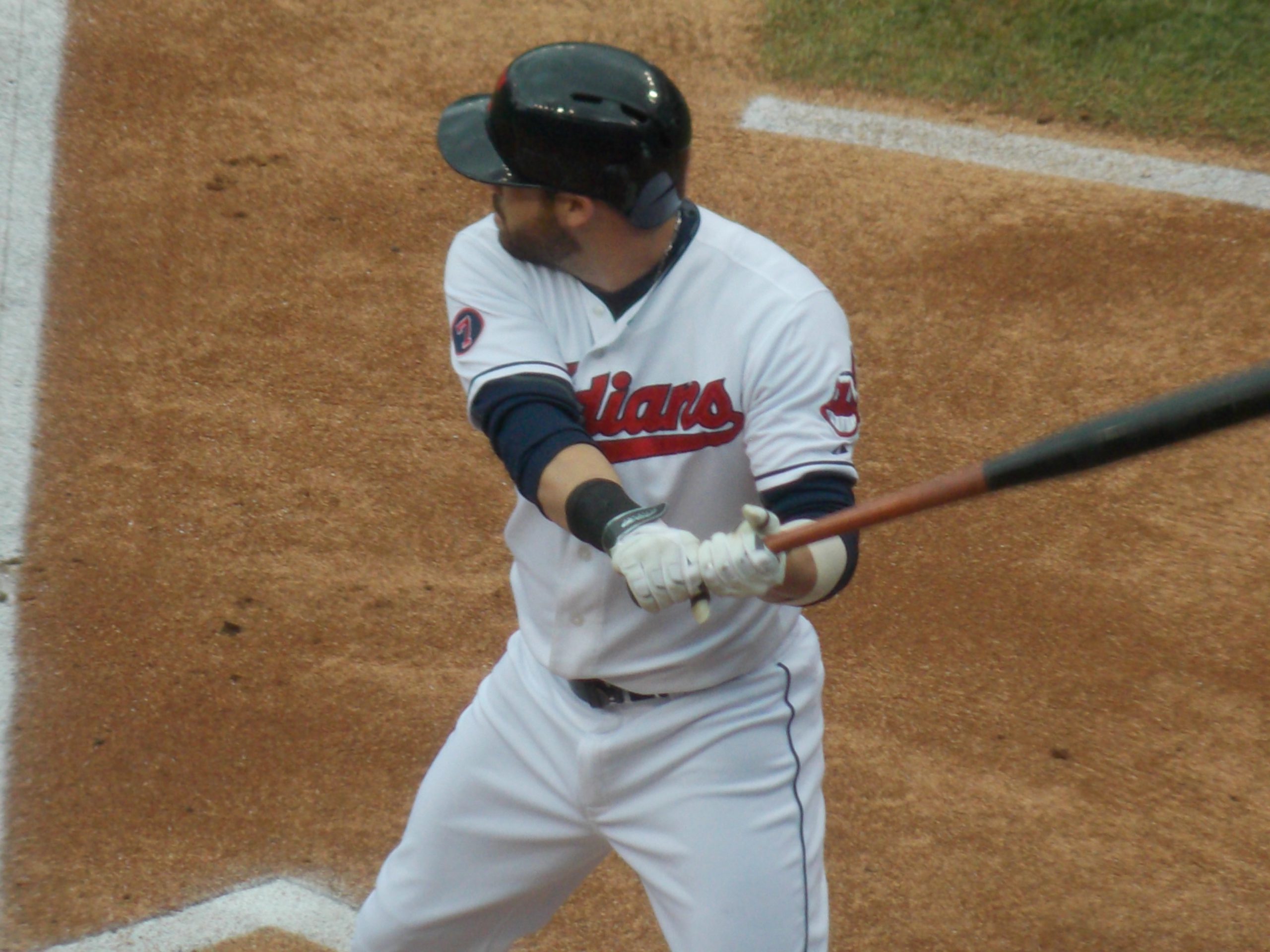 It seems like the Indians are on the verge of getting back two-time All-Star second basemen Jason Kipnis, as Paul Hoynes of Cleveland.com reports he’s due to start a rehab assignment in Akron on Sunday.

He will DH on Sunday for the Rubberducks, and then play second base on Monday, and at that point he will speak to the team about how he feels before any more decisions are made.

The Indians have played it safe in regards to Kipnis and his rotator cuff, shutting him down to try to make sure the shoulder is healthy and ready to go so that once he’s back, he’s back for good.

The team appears to have learned from last year when they tried more than once to bring back outfielder Michael Brantley, but instead he wasn’t able to play much at all, and ended up never making it back to the Major League team after playing in just 11 games total.

With Kipnis, he said all along that he would have played through the injury if it would have been the middle of the season, but the team felt that playing him in spring games was not going to help his shoulder, and it was better to save him for when the games counted.

Audio: Matt Loede Chats w/ Bob Frantz of 106.5 The Ticket on The 3-0 Start for the Indians
Three Takeaways from Tribe’s Loss to Diamondbacks