Indians 2B Jason Kipnis Says He Could Play Through Shoulder Issue 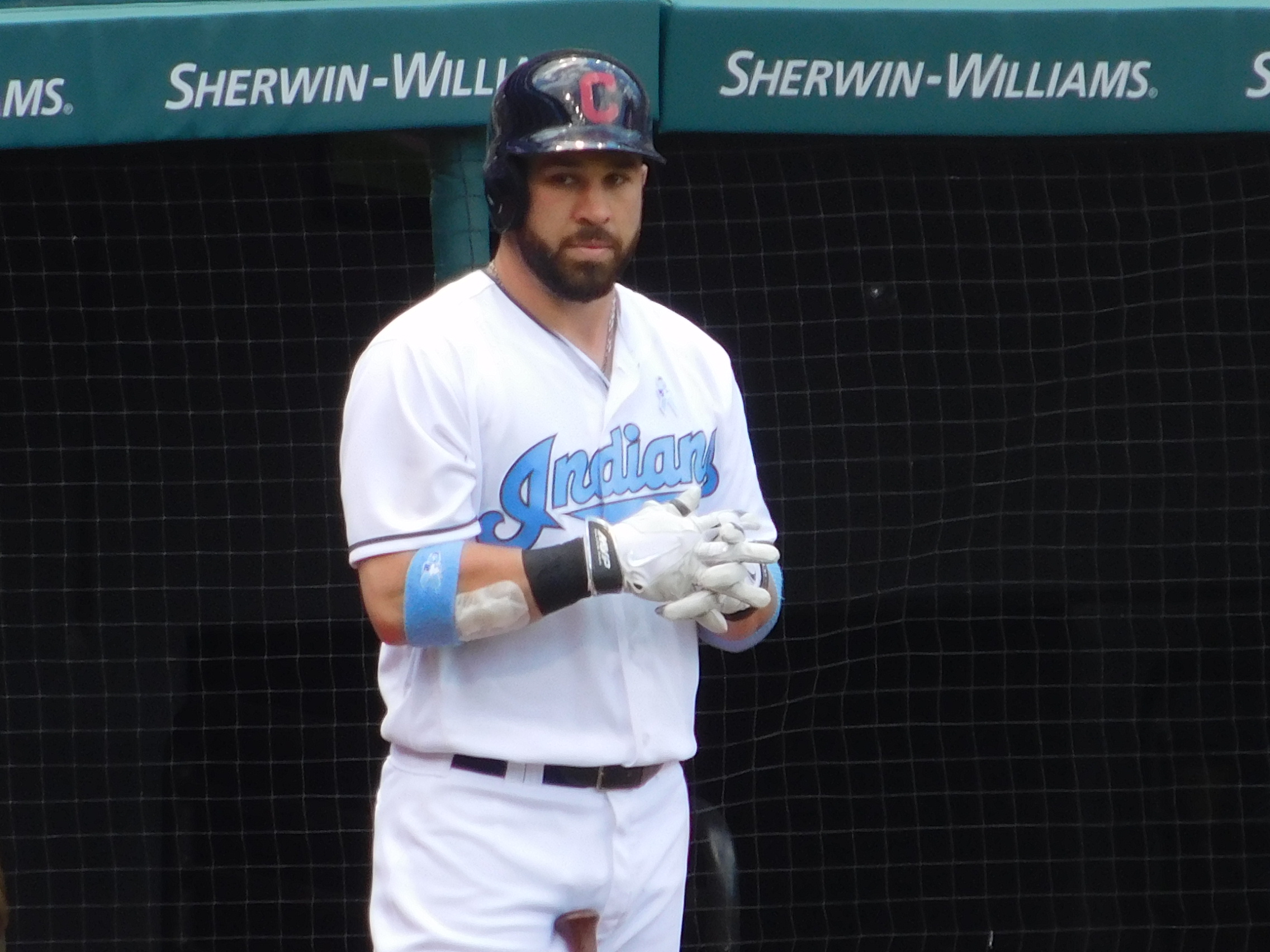 Indians fans gulped hard on Sunday when manager Terry Francona stated that second basemen Jason Kipnis would be shut down for a few weeks and miss opening day due to a strained shoulder.

Today the second basemen stated that despite the injury, he felt that he would playing if it was in the middle of the season.

Jason Kipnis says if this were mid-season, he could play through shoulder issue. He's frustrated, but knows team is taking smart approach.

Kipnis should get back to work and activity a week prior to Opening Day in Texas against the Rangers.