If The Indians Are Looking on the Waiver Wire, Here’s a Couple Options They May Consider 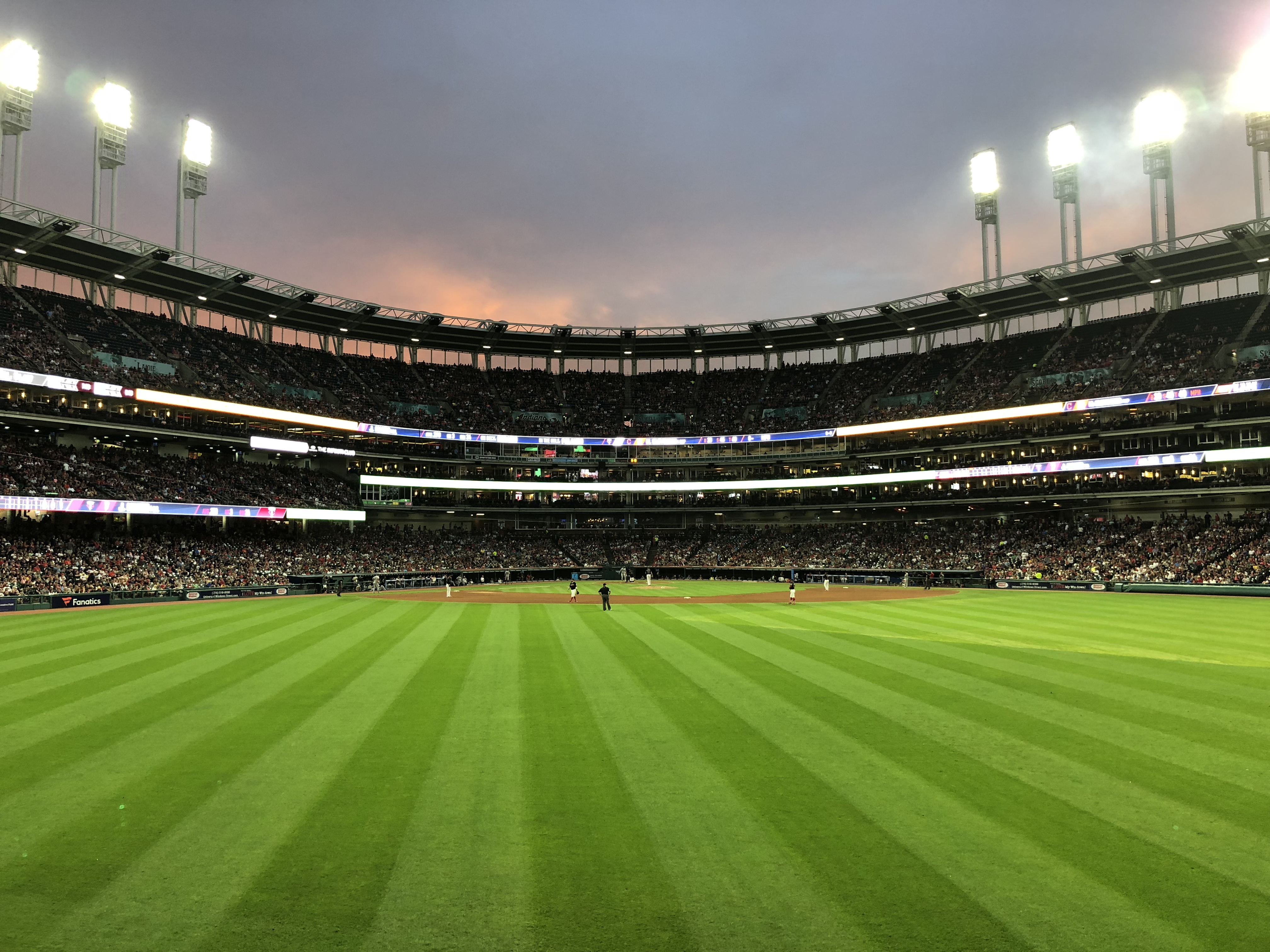 CLEVELAND – With things getting closer to the playoffs by the day, the Indians roster might not be completely done in terms of what it’s going to look like October 5th (the likely date for the playoff opener).

Many felt that the Indians should have done more at the trade deadline than just trading for Detroit Tigers outfielder Leonys Martin and minor leaguer Oscar Mercado.

There’s a thought that the Indians have been successful the last two seasons grabbing an outfielder during the month of August (Jay Bruce 2017, Coco Crisp 2016), so why not go out and make another move for a bat?

As the month moves along more names might get added to the list as teams drop out of the races in both the AL and NL, but for now here’s a couple names that might help the Tribe should they look to make a deal of some sort.