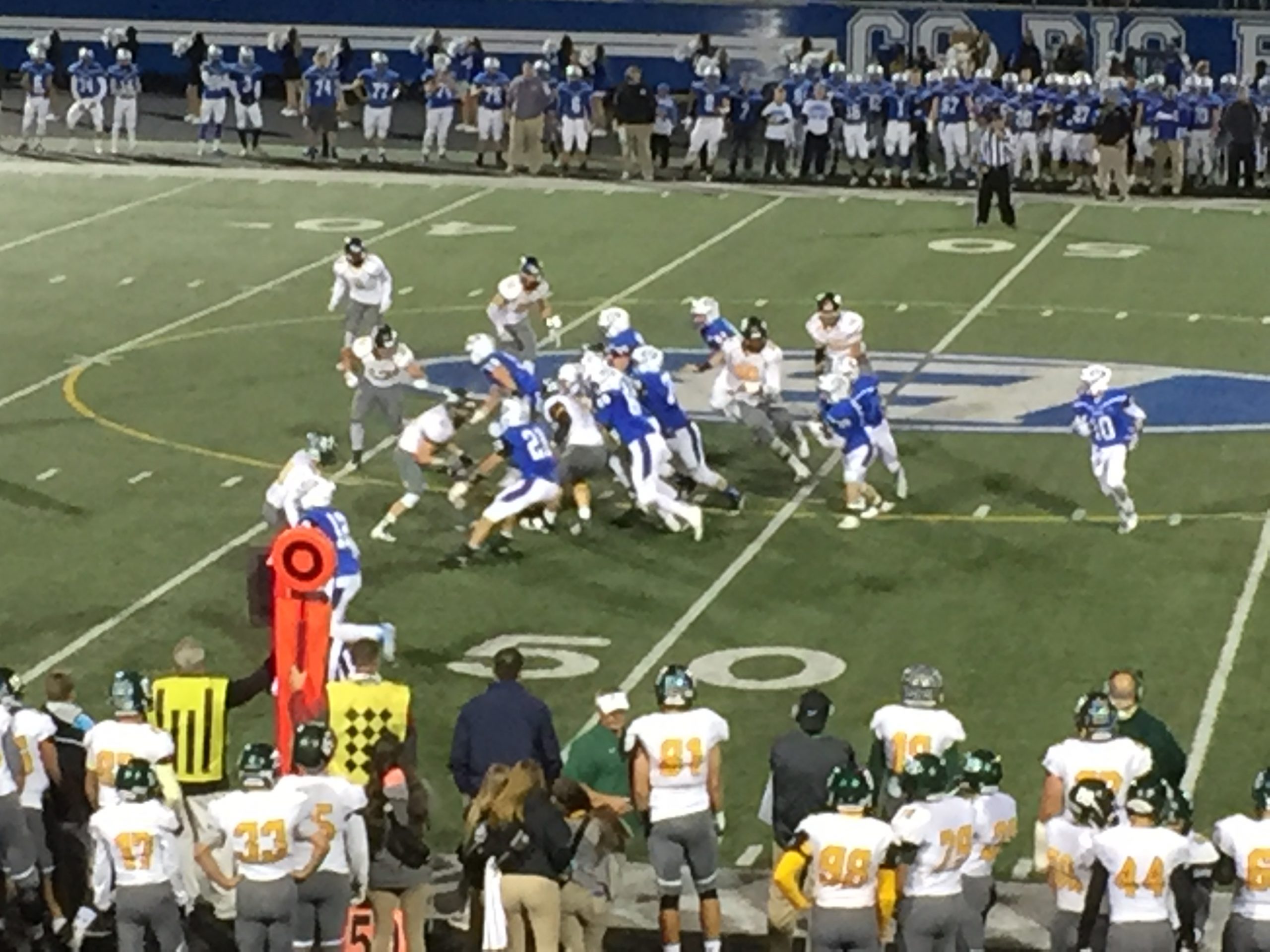 Two Greater Cleveland Conference (GCC) teams, Medina Bees and Brunswick Blue Devils with high hopes this season, but 0-1 starts for both teams, will face off in Week 2 of the high school football season at the Brunswick Auto Mart Stadium.

Medina in their Week 1 matchup lost to Mentor 37-19

Unfortunately, Allar rolled his ankle before the end of the first half. He did not play in the second half as Medina was shut out for the remainder of the game.

The question for Medina is how healthy is Allar coming to this game, Bees coach Larry Laird was confident after the Mentor game that Allar’s injury is nothing to worry about.

Brunswick, last week lost to Euclid 14-7. The problem for them were errors on the offensive end. One example being a score by Jake Scherette that was voided by a penalty and missing a field goal.

Despite the mistakes on the offensive end, the defense held the Panthers to 14 points in the entire game. One touchdown being a 51-yard touchdown pass. The other being a touchdown run on a short field after an Euclid intercepted the ball and took it to the 4-yard line.

No matter who wins in Brunswick. One team will get their season back on track, but the other, however, will start their season off 0-2 in a shortened 6-week regular season.