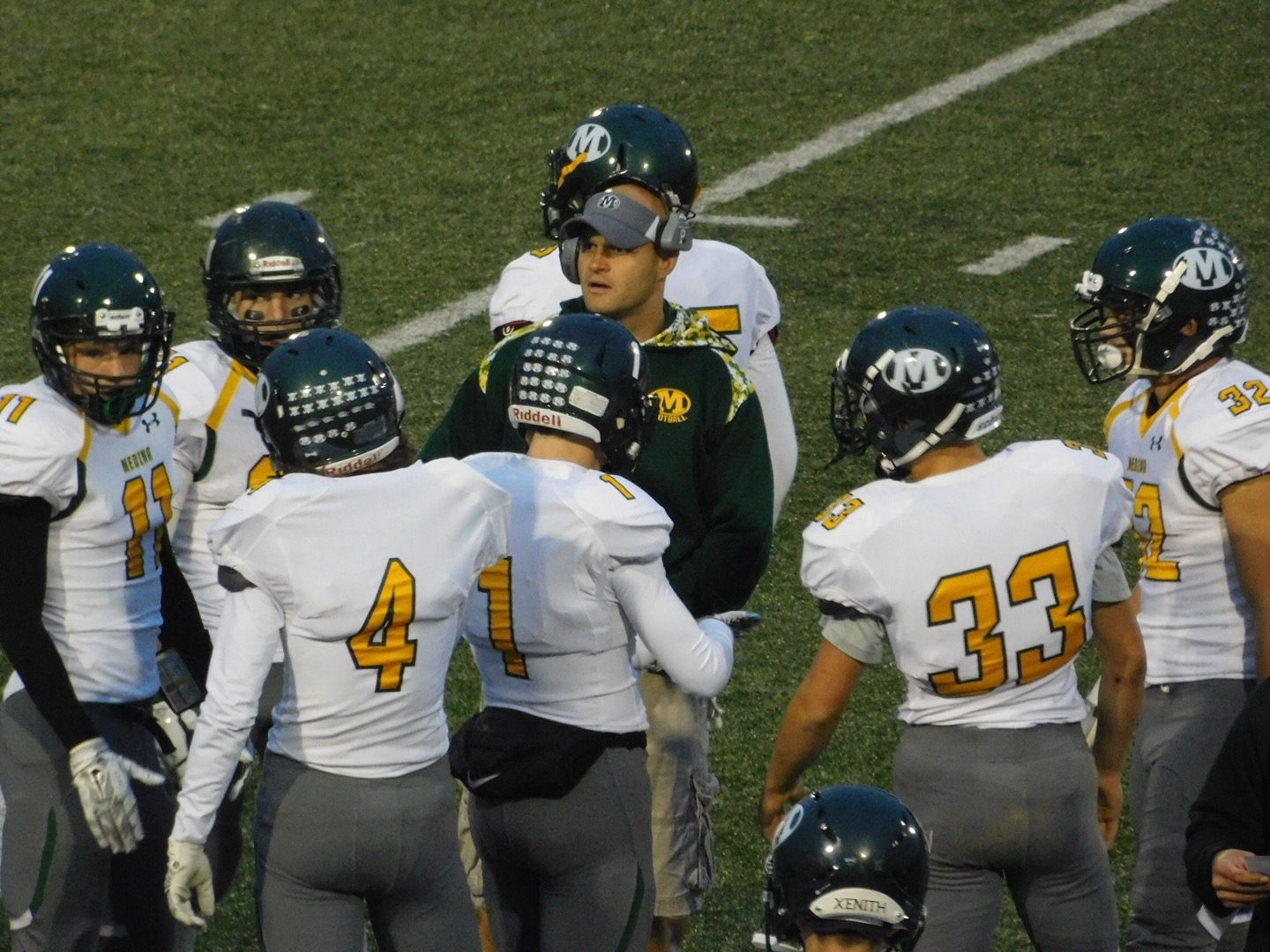 The Euclid Panthers (2-2, 1-2 in GCC) will host Greater Cleveland Conference foe Medina Bees (2-2, 2-2 in GCC) to determine who has the edge in the league.

Both teams are currently tied for third place in the GCC.

Strongsville ran the football effectively with Jack Crotty rushing 12 yards short of 200 and a pair of touchdowns.

For the second game in a row, Euclid conceded a touchdown on special teams. A Strongsville blocked punt went for six as well as a Cleveland Heights 90-yard kick return in their 34-7 win over the Tigers.

As for the Medina Bees. They have a .500 record and are currently on a 2-game winning streak after losing the first two games of the season to Mentor and Brunswick. Their two wins were a 34-7 win over Strongsville in Week 3 and a 61-6 win over Elyria in Week 4.

Since 2015, the Panthers have won four of their last five matchups against the Bees, scoring under 30 points one time.