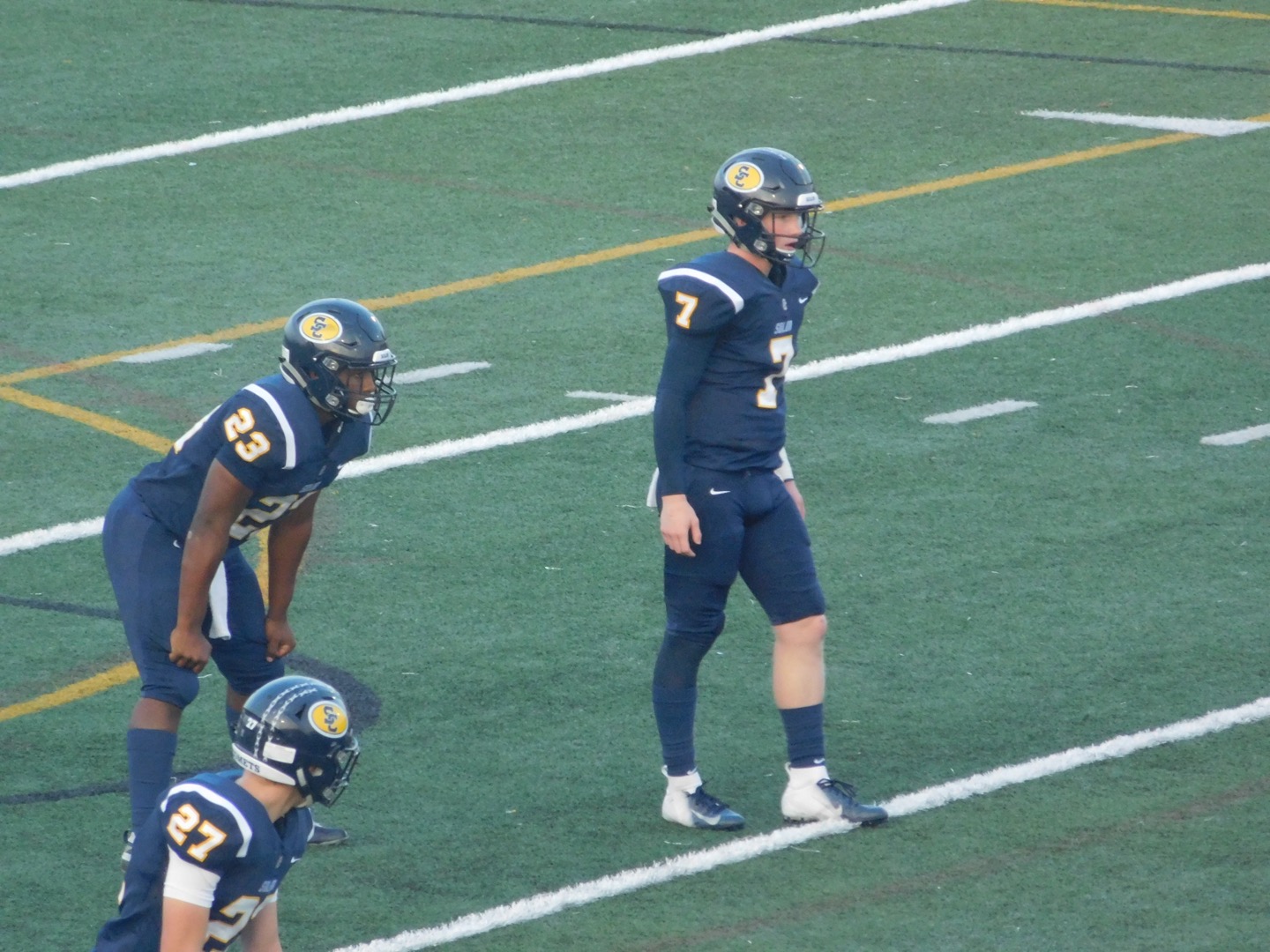 Solon will host Kirtland on Friday night in a matchup that will be revisited for just the third time overall and the first time in 72 years.

The Comets, led by Head Coach Jim McQuaide, fell 28-7 to St. Vincent St. Mary last week in their first outing of the season.

Kirtland is led by their head coach, Tiger LaVerde, and comes in at 4-0 on the season and riding a 34-game winning streak.

That streak includes back-to-back state titles despite moving up from Division VI to Division V before the 2019-2020 season. The Hornets’ most recent contest was a 58-0 drubbing of Grand Valley in week 4.

Both head coaches are no stranger to winning at their respective programs with LaVerde owning a 174-17 record during his time at Kirtland along with five state titles and McQuaide sitting at 141-54 as the head man at Solon. The Comets have made numerous trips to the Regionals under McQuaide.

Kickoff is at 7:00 pm in Solon at Stewart Field.