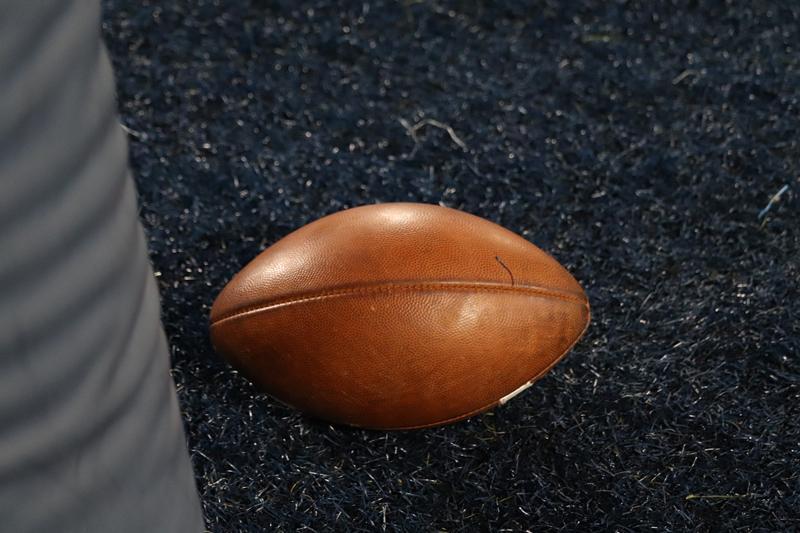 It’s been a memorable season thus far in and around Northeast Ohio for high school football, and week four saw more great individual performances that we want to make sure to highlight.

That brings us to our 2020 week four edition of the “NEOSI High School Football Player of the Week.”

With that, here are the candidates for this fourth high school football week as we give you our best with the “NEOSI High School Football Player of the Week” for week four.

The 6-foot-7, 240 pound Evans is already got his future mapped out as he’s going to Notre Dame to play for the Fighting Irish as a tight end.

Right now though for the Grizzles, he’s putting together a monster season throwing the football as the team’s quarterback.

This past week in a 62-42 loss against Hudson, Evan threw for 381 yards and three passing touchdowns, going 22-for-38 overall. He also has great speed, rushing for 100 yards and two scores in the setback.

Wadsworth at 1-2 will look to Evans again this week to lead them as they host 0-4 Barberton.

The 5-11, 220 pound linebacker will continue his playing days next fall at Georgetown, but right now he’s one of the leaders of one of the best defenses in all of Ohio.

The linebacker was a big force during the “Holy War” at First Energy Stadium on Saturday, posting 13 tackles, 2 of them for losses.

Hankins also picked off a pass, and forced a fumble during the Eagles 17-0 shutout win over the Wildcats.

Ed’s will look to get to 4-1 on Saturday at home at 3pm as they play host to 0-4 Bishop Sycamore.

The Perry Panthers are off to a tremendous start in 2020, starting the year 4-0, with a lot of credit having to go to running back Joshua Lemon.

At 5-foor-10,180 pounds, Lemon has been running away from the competition, and against Canton McKinley this past week in a 35-23 win he was again the big play guy on offense.

In the win Lemon ran for 285 yards with three touchdowns. He’s got the all-time Federal League record for single game rushing yards, and Perry is looking like a state contender having not lost a game yet this year.

The senior last season put up 1,442 yards and 13 touchdowns on 158 carries, so this is nothing new for him.

It was a historic night for Stiles, as he tied a 45-year record at Highland scoring five touchdowns in a 44-38 win over Nordonia in overtime.

On the night Stiles rushed for 170 yards along with scoring the go-ahead TD. The sophomore tied the school single game touchdown record set by Bob Jones against South Amherst in 1975 according to the Medina Gazette.