HS Football Preview: Parma and Elyria Catholic Battle for the Early Top Spot in the GLC 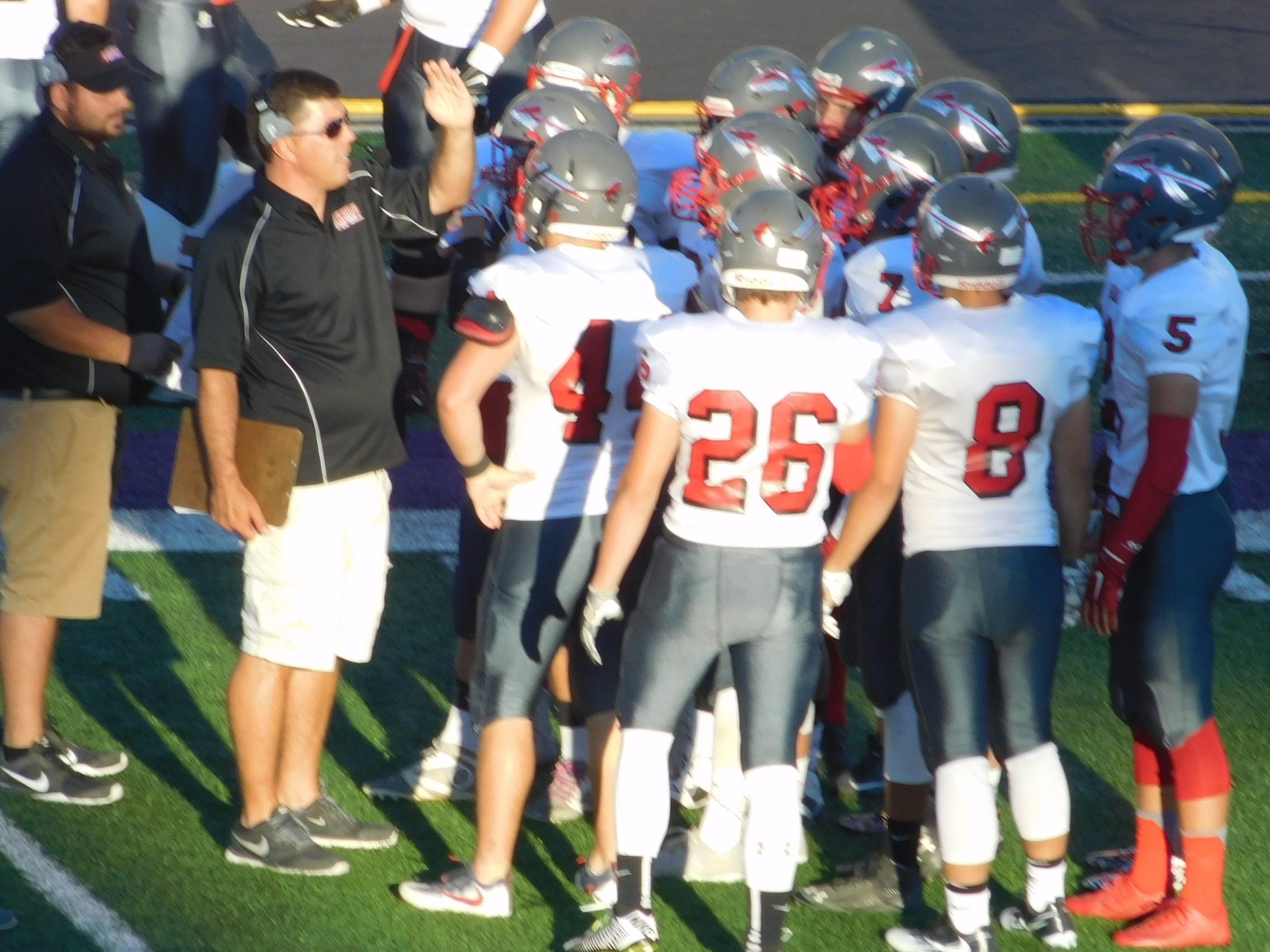 Friday night at Byers Field the Parma Redmen will celebrate their 2016 homecoming, but while there will be a lot of pageantry throughout the evening, all eyes will be focused on the field and the battle between Parma and Elyria Catholic.

The Panthers and Redmen will slug it out for the right to have the top spot in the Great Lakes Conference, as both teams sit at 3-1 as they enter week five.

Last week Parma took out one of their cross town rivals in Normandy to keep “The Goal Post Trophy” as they topped the Invaders 28-7 for their third win of the season.

Senior QB Kyle Lyon scored on a 29-yard TD run on a 4th down play in the victory to give Parma a 7-0 advantage, and running back Mark Post ran for 70 yards and a score in the victory.

The Redmen have reeled off three straight after an opening night loss to Olmsted Falls, with a huge comeback week two win over North Royalton, and wins over John Marshall and then Normandy.It

For the Redmen it will be about trying to get turnovers from the high scoring Panthers offense which is putting up an average of 35.7 points per game through the first four weeks.

Parma’s defense has been stingy, allowing just seven points in their last two wins, and on the season they have given up just 61 points in four games, a 15.2 points per game average.

Making sure tackles on Daryl Davis, the Panthers leading rusher, is another key for the Redmen. Last week in a shutout win over Valley Forge 41-0, the Panther workhorse running back ran for 184 yards on 30 carries and scored four times in the blowout win.

EC coach Dave Stupka was able to refocus his group after the Panthers only loss of the season, a week three setback 29-28 at the hands of Cleveland Central Catholic.

In the win over Valley Forge a week ago, the Panthers amassed 400 total yards of offense, holding the Patriots to just 156 yards in the victory.

Friday night could go a long way in determining who holds the cards in the Great Lakes Conference and walks away the division winner at seasons’ end.

Film doesn't lie. Friday night will be a battle.

Parma Homecoming Week. Students enjoy all the festivities. PSH grads, we invite you back for Friday's game.7pm@Byers pic.twitter.com/181TtmHS18