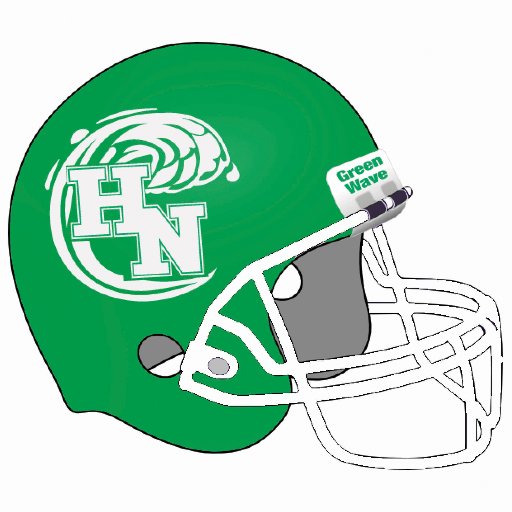 PARMA, Ohio – Holy Name quarterback Joe Carter has been awarded the “Amazing Tickets.com NEOSI Player of the Week” for Week 4.

In a thrilling come from behind win over Bay Village on the road Friday night, Carter erupted for 283 yards and two touchdowns in the 20-17 win.

The Green Wave trailed 17-7 heading into the final quarter before leading two late scoring drives to cap off the comeback.

He had a 29-yard touchdown toss in the second quarter as well.

It was a fourth and goal from the 29 when the junior quarterback scrambled out of the pocket avoiding the blitz to throw across his body for the score to Andreus Harhalos.

It was a great play considering only two plays earlier it was second and goal from the 7-yard line.

Holy Name had been moved back and it would have been easy to throw the ball away and scrap the entire drive as a failure, but Carter showed heart in making the play and saving the drive.

His main target was Harhalos, who had over 100 yards and double digit catches. Carter was very humble following the game as reflected in these comments, “In the first half we were inside the Bay 25 three times and only came away with 7 points.

We knew we could score on them and have the formula to beat them. My line gave me a ton of time and my wide receivers made great plays.

It was a team effort and a great win. This is a spark plug, and we need to keep going.”

Carter’s great game helped improve the Holy Name Green Waves record to 2-2. This week Holy Name will look to improve to 3-2 as they host Normandy on Friday Night from Bob Serpentini Stadium in North Royalton.

Would your small business like to become the sponsor for the NEOSI High School Football Coverage? Email us at coachvin14@yahoo.com and we can make it happen for you.