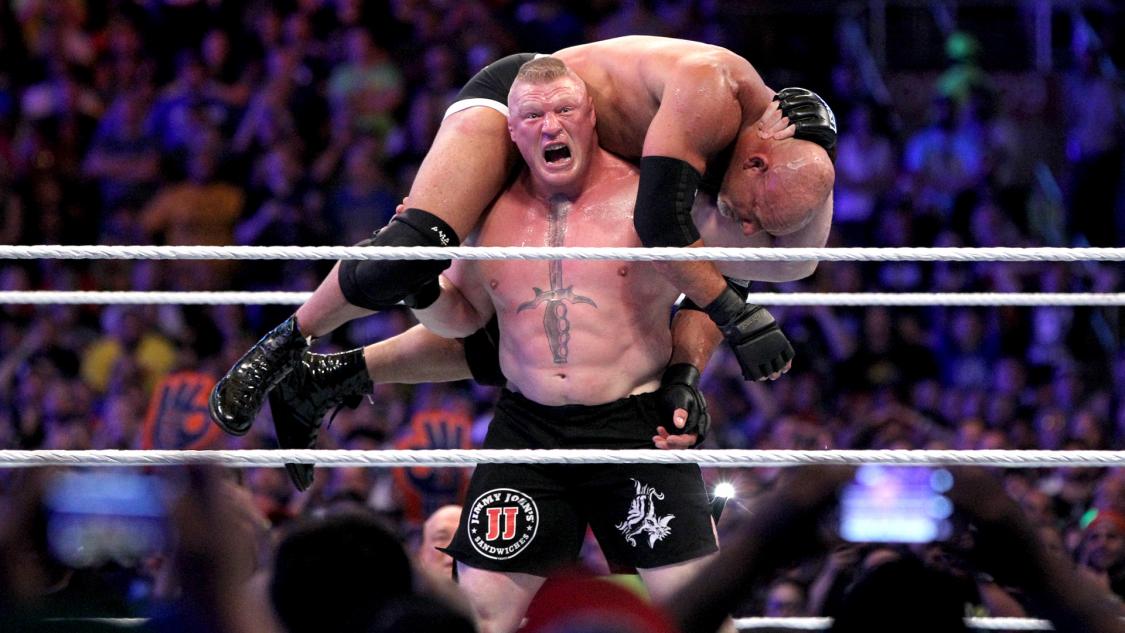 As the pro wrestling industry has moved towards a focus on its niche fan base and five star fake fights, as opposed to larger-than-life characters and quality storytelling, it has consistently provided long matches.

Sure, the quality of the match is good, but I can only watch so many good matches without great characters or stories that last 15 minutes or more before I get bored. Arguably the biggest match in WWE history was Hulk Hogan versus Andre the Giant, in the main event of WrestleMania 3.

That match was a whopping 12 minutes, and one second. In fact, only two matches on the entire card last longer than nine minutes. Today on Raw or Smackdown Live, you can find multiple matches on each show which last longer than that. Yet there is no evidence that long matches increase viewership.

As a general rule, I wouldn’t book a single TV match (including introductions, in-ring, post-match…etc.) to go over one segment in length except the main event.

How many MMA fights would last 30 minutes before an opponent could not get up, or had to submit? My point is simply that overly long wrestling matches unintentionally detract from believability and naturally force you to focus more on the idea of it being a performance. 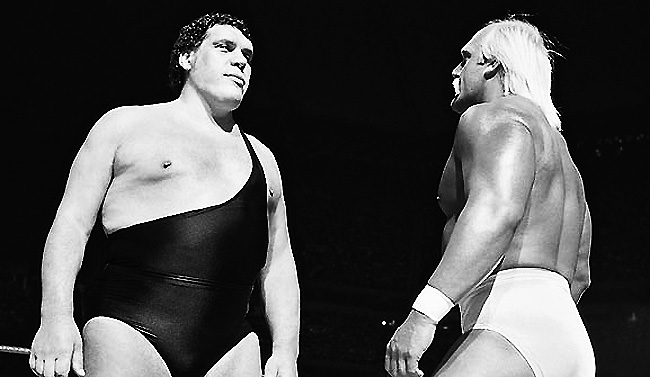 This is especially true in today’s era where you have to practically drop the kitchen sink on an opponent sometimes to pin them. Look at Brock Lesnar versus Goldberg at Survivor Series last year. It only lasted a couple of minutes, yet was the highlight of the show. It was intense and believable, within the context of pro wrestling.

You can often see the lack of enthusiasm for long matches in the live audience. It’s like they’re watching the same play that they’ve seen play out a thousand times over.

The only signs of life exist during high spots or the go-home sequence, and even that is sometimes dull due to the fact that the audience has seen a tope five times during the same show (which also hurts WWE’s Cruiserweight division, as superstars of all sizes perform the same moves).

Shorter matches benefit the talent. It allows more time for each wrestler to appear on the TV and build their brand and character. It also forces pro wrestling companies to focus more on characters and stories, which is what draws mainstream interest.

When pro wrestling has mainstream interest, the wrestlers make more money. Wouldn’t it be nice for them to make more money and hurt their bodies less, while still entertaining fans?

It’s a win-win for everybody. I often read complaints about particular wrestlers not appearing on a given show and the solution is simple – give everybody else less time in the ring, and include the other characters.

Why do you need eight matches on a card that are at least 20 minutes long each? Sure, give the main event, a championship match or even a high profile match 15 or 20 minutes. Make it special. Let everything else be 10 minutes or less though because the matches are just too long.