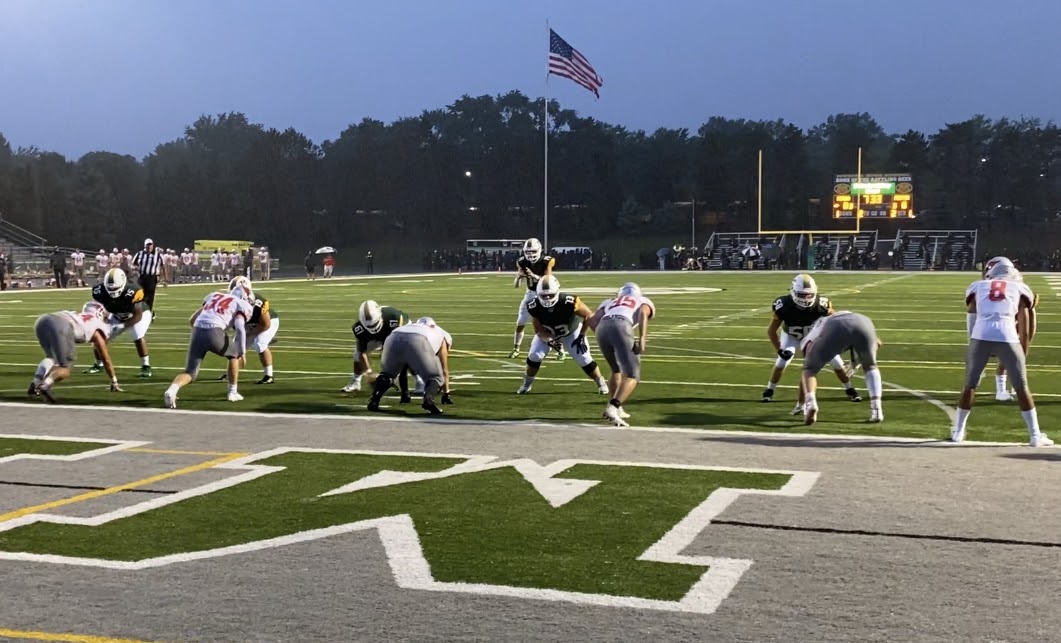 Two of the hottest teams in Northeast Ohio will collide on Friday night with a regional title on the line.

8th-seeded Medina (6-3) will travel to Jerome T. Osborne Stadium to face 2nd-seeded Mentor (8-1) in the Division I, Region 1 final.

These two schools are familiar foes, as they are both members of the Greater Cleveland Conference. Mentor is 6-0 against Medina since both schools joined the conference in 2015.

This includes their matchup in week 1 of the 2020 season, when Mentor pulled away for a 37-19 road victory.

In this meeting, Medina led for a part of the second quarter before Mentor took a 20-19 halftime lead. Quarterback Drew Allar left with an injury, allowing Mentor to pull away in the second half.

Allar is fully healthy for this game, and is coming off of a signature performance against St. Ignatius.

The junior threw for 429 yards and four touchdowns in the first half alone, helping Medina secure a 33-26 victory over the Wildcats.

Medina also has a playoff victory against Strongsville, and what may have been the biggest win in program history against the top seed St. Edward.

It’s no secret that this Medina offense is explosive. Allar’s top target Luke Hensley, who is coming off of an ACL tear in 2019, is seeing D-1 interest as his monster 2020 campaign continues.

The senior finished with 10 receptions, 187 yards, and two touchdowns against Ignatius. In just three games of playoff action, he has tallied 23 receptions, 378 yards, and 6 TD.

As for Mentor, their run to the regional final should come as no surprise.

The Cardinals have finished with a winning record every season since 2005. They don’t rebuild, they reload.

Ian Kipp has had a fantastic senior season, finishing with over 1,000 passing yards and 14 TD during the shortened regular season.

In the playoffs, Kipp has paced his team to double-digit wins over Shaker Heights, Stow, and Brunswick.

Colin DePasquale and Hutch Baird are both receivers to watch in this contest, while Riley Coughlin has been a force in the running game.

This game is likely going to be a shootout. Both defenses do have talent, but it likely won’t be enough to counter the offensive firepower these teams possess.

Due to COVID-19 protocols, the general public is not permitted to attend this game. If you can’t make it, follow @NEOhsSports on Twitter for updates and highlights throughout the game!