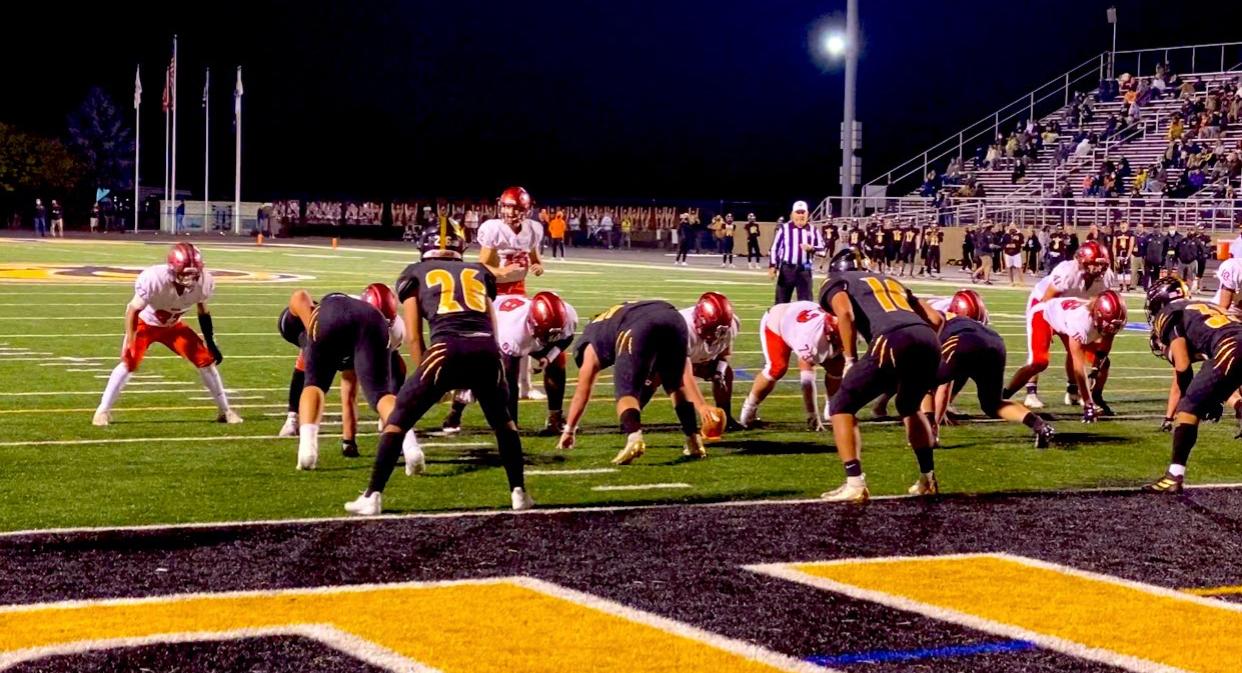 The 2020 edition of Chardon’s varsity football team will enjoy yet another home playoff game on Friday night. Such is life when you’re the number one ranked team in the state in Division III.

The Hilltoppers, who are 8-0 on the season, will take on New Philadelphia at Memorial Field. The Quakers are 7-1, their only loss coming to Canfield who will face Streetsboro in the other Division III Region 9 semifinal.

Chardon, as has been the case all season, will be led by the running game and their defense. The front seven has been relentless and the Hilltoppers have racked up numerous tackles for loss. They cruise into this matchup by way of a 57-13 win over Geneva last Saturday after having the game postponed on Friday evening due to thunderstorms in the area.

New Philadelphia knows a thing or two about slowing down the run. In last week’s 38-17 win over Aurora, they held the Greenmen to just five yards on the ground.

The Quakers are coached by Matt Dennison, who holds a 140 – 52 record in his 18th season as the head man at the school. They finished 10-2 last season, losing a second-round playoff game to Aurora 34-17.

Kickoff is set for 7:00 pm this evening.