Have Indians Fans Seen the Last of Pitcher Danny Salazar? 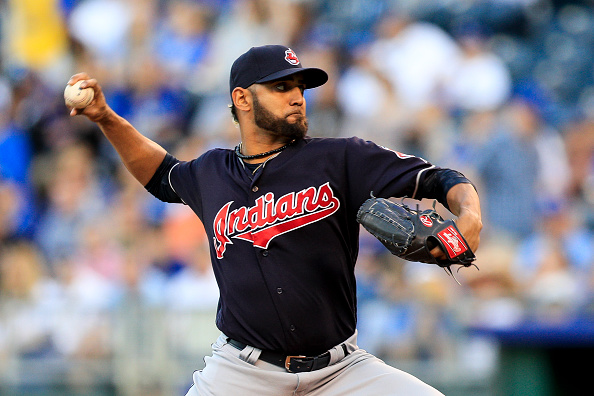 When Indians pitcher Danny Salazar took the mound to start a game against the Astros on August 1st, the hope was that he could show the skills that made him one of the best up and coming pitchers in the Tribe organization in some time.

Instead, Salazar went four innings, allowing two runs on four hits, but the velocity on his pitches was just not there, and after the game he said he had suffered yet another injury, this time to his groin.

The Indians again were patient with Salazar, but you have to believe after today’s news that the patience with Salazar could have finally run out.

Zack Meisel of The Athletic reports that Salazar, who recently threw for AA Arkon, asked for ‘some time away’ from the team to go back to his home in Tampa, and the team said ‘yes’ to his request.

As Meisel says correctly, “It’d be the upset of the century if he pitched for the Indians again.”

It just appears at this point that Salazar no longer wants to put in the effort to be great as a Major League pitcher, and the Indians will have no choice after this season put to turn the page on him.

The team took a chance on Salazar this year, signing him to a one-year deal worth $4.5 million. After what they have gone through this season with his ongoing injuries and now this latest request, they won’t make the same mistake with him again.