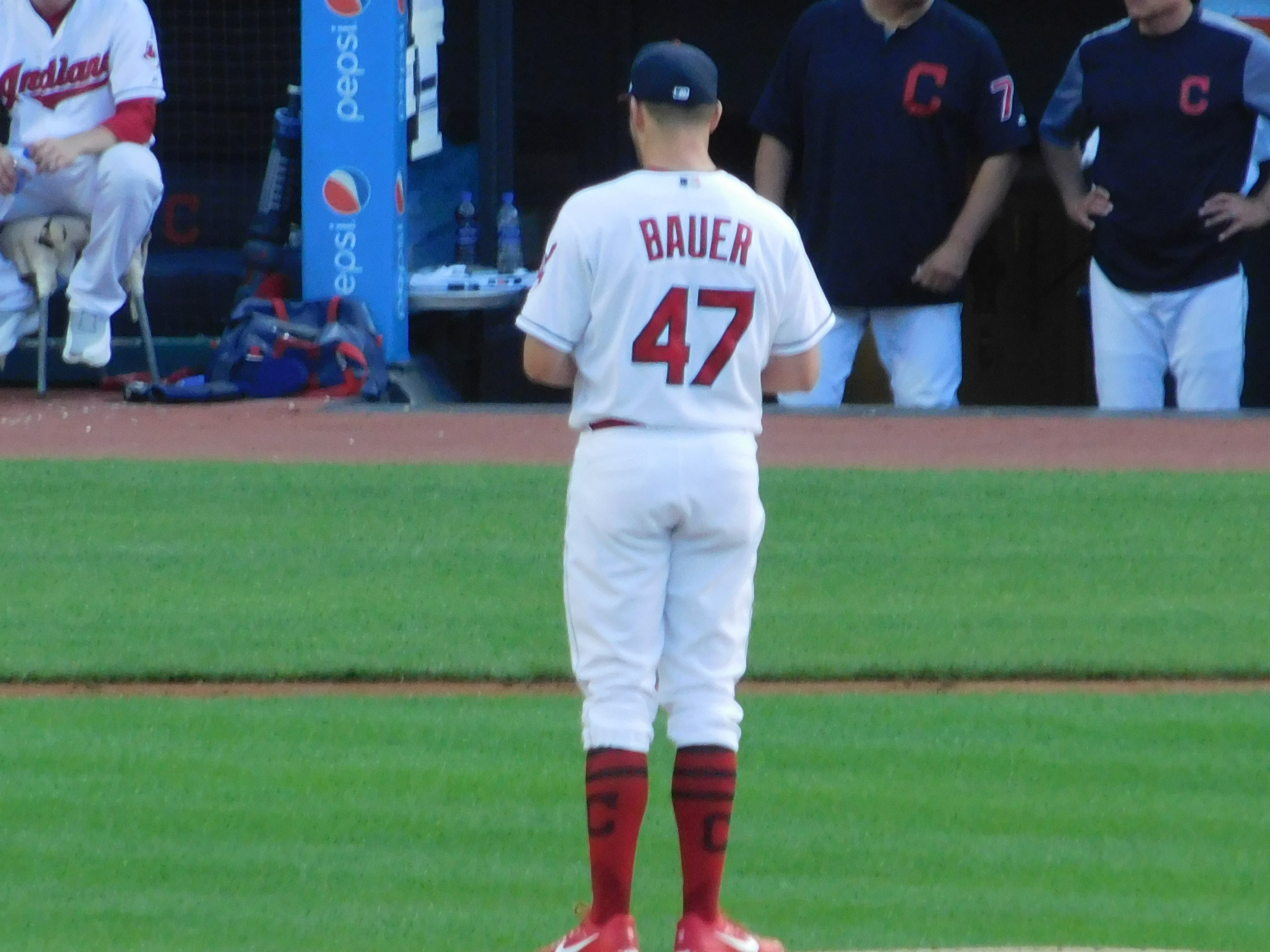 Former Indians pitcher Trevor Bauer made headlines last week stating that he didn’t miss much about Cleveland, but while that may be true, that didn’t stop him from making another video, this time talking about the final day with the Tribe, and the trade to the Reds.

As the 2019 MLB Trade Deadline neared, former Cleveland Indians P Trevor Bauer was the talk of the baseball world. Every day, there was a new rumor, a new city, a new team, and a new trade that was supposed to be a “done deal.” Then, on July 30th, it all became a reality. In a dizzying three-team trade, Bauer was sent to his new team, the Cincinnati Reds. In a flurry of emotions and movement, Bauer had us follow him every step of the way to show just what it’s like being THE blockbuster trade in the middle of a competitive season. This is — Traded: A Documentary.

Have Indians Fans Seen the Last of Pitcher Danny Salazar?
Indians Pitcher Mike Clevinger Named the AL Pitcher of the Month for August