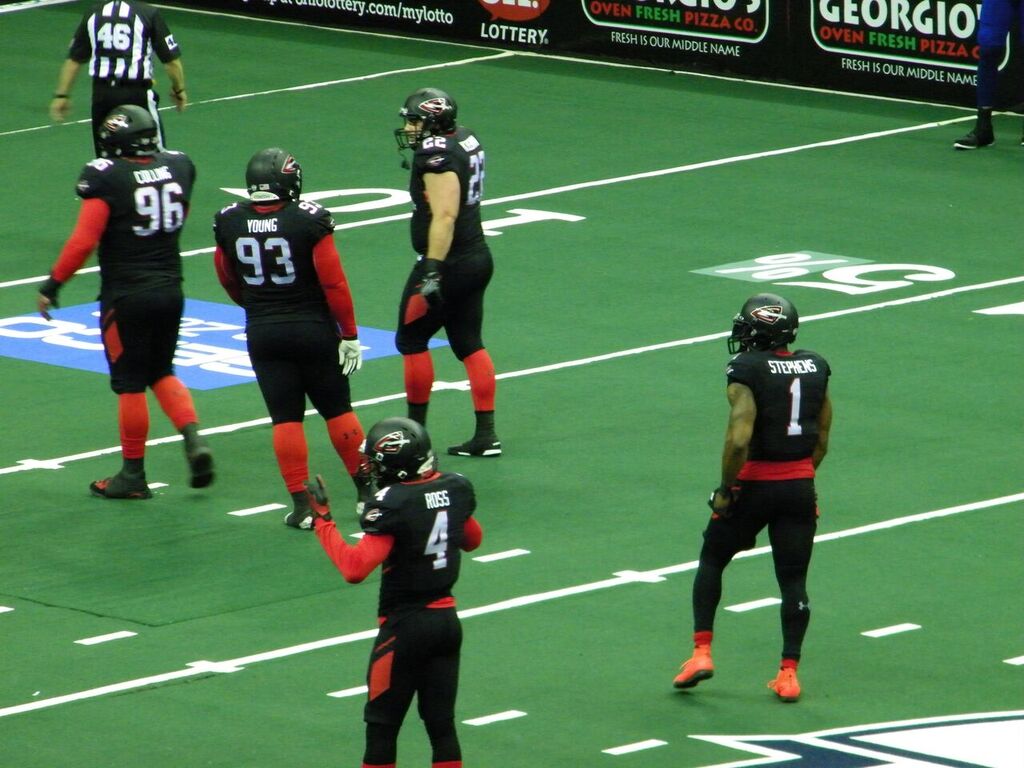 The 1-2 Cleveland Gladiators look to bounce back from a close loss against the LA KISS as they head to Philadelphia to take on the Soul (2-1) Saturday, April 23rd at 4:00pm EST at the Wells Fargo Center for their first road game of the 2016 season.

In the first game of the season, Philly dominated as they crushed the Gladiators in a 69-41 loss at the Q led by reigning AFL MVP Dan Raudabaugh and that feared Soul defense.

Cleveland committed 6 turnovers in the loss and the offense couldn’t find a rhythm. Defensively they just couldn’t keep up with the MVP and looked lost at times

In only two starts as a Gladiator, Dennis Havrilla has been impressive with 11 total touchdowns with 455 yards passing and 3 interceptions and is 1-1 as a starter. It will be the toughest challenge this year so far for Havrilla going against that scary secondary of the Soul.

Wideout Collin Taylor has had big games these past two weeks with Dennis as QB and hopefully the trend doesn’t stop as the duo has combined for 170 yards and six touchdowns. Look for Dennis to find Taylor often and early.

The Gladiators defense suffered a setback last week when emerging start for Cleveland Joe Powell was out for the game. The addition of long time Gladiator Joe Phinisee was to keep the depth that the defense had. The defense had plenty of opportunities to create turnovers but dropped interceptions and bad penalties ultimately cost them the game.

It’s the same old story for Philadelphia. You have to try and contain Raudabaugh and those big wide receivers. Dan is leading the league in touchdown passes and he looks like he isn’t going to slow down any time soon. Quick, short passes should throw Philly’s defense off guard.

Although it may take time and may not score too many points, it’s about not creating mistakes for that opportunistic Soul defense.