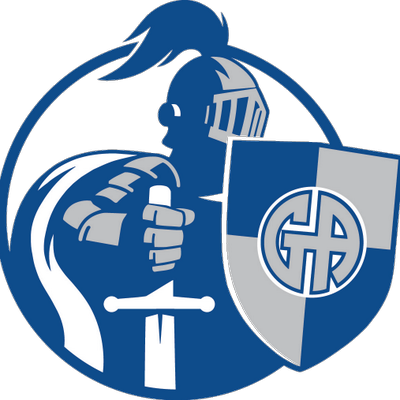 The Gilmour Lancers cruised past the Wickliffe Blue Devils, 72-49, in a Division III sectional final on March 3.

Gilmour jumped out to a 20-10 lead in the first quarter of play and never looked back, receiving well-rounded contributions from a “Big Three” of Lancers.

Dechlan Kirincic, a 6-foot-6 junior, scored a game-high 23 points, shooting an efficient 10-for-14 from the field. He also grabbed five rebounds and three steals.

Mario Grk, a 6-foot junior, posted a double-double with 11 points and 10 rebounds.

Wickliffe saw three players reach double-figures scoring, as Lucas Thomeier (14) Jaysen Lewis (13) and Justin Fortkamp (12) combined to score 39 of the team’s 49 points, but the sixth-seeded Blue Devils didn’t have enough to get by the third-seeded Lancers on the road.

Gilmour Academy advances to take on seventh-seeded Warrensville Heights, which upset second-seeded Elyria Catholic in a sectional final, setting up for an intriguing showdown on March 7 at Garfield Heights High School for the district semifinals.

Tip-off is set for 7 pm and the winner will move on to play the winner of Villa Angela-St. Joseph vs. Beachwood in the Garfield Heights District Final.